From Warrior to Forgotten Warrior Advocate

Lindsay Hinger can be spotted at her local Staples picking up boxes in bulk, waiting in line to pick up copies of custom packing lists, or choosing printing labels on any given night or weekend.

She is a wife, mother, full-time logistics professional, US Air Force Veteran, and most recently, small business owner.

“It’s a lot, but it’s worth it,” she says, “I’ve finally found the perfect business for me.”

In the 12 years since leaving the Air Force, Lindsay and her husband researched and pursued several entrepreneurial ventures. 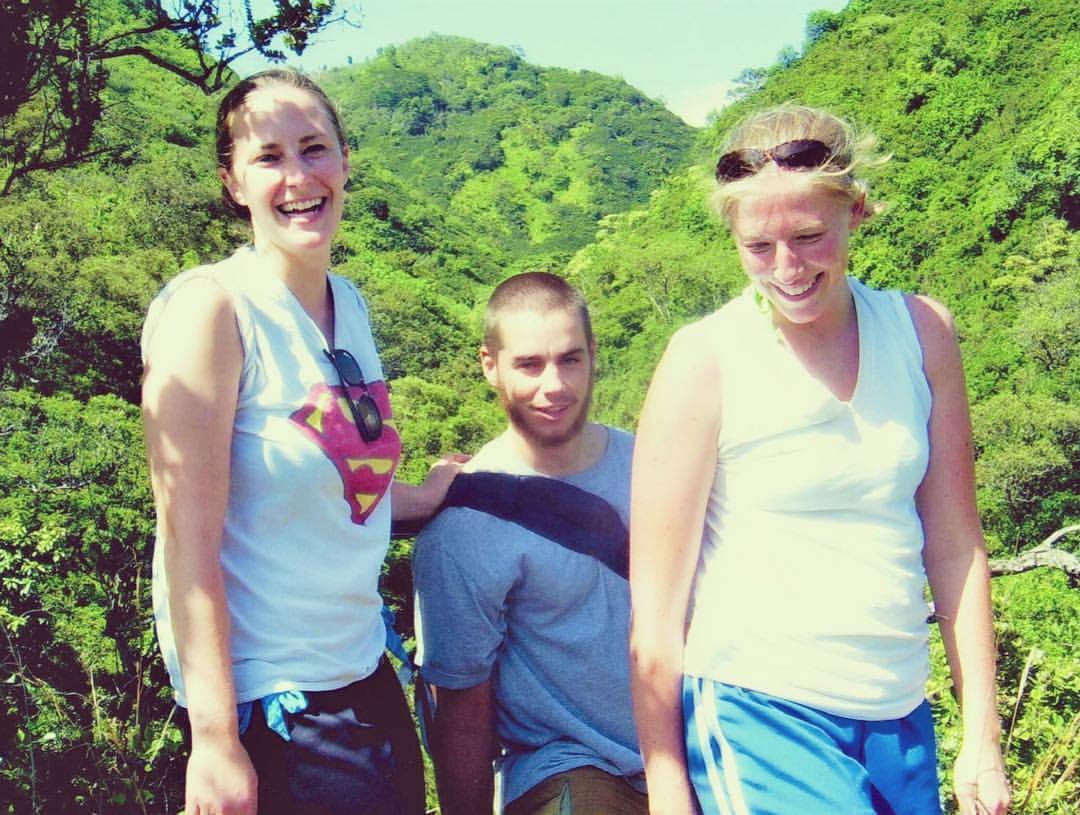 Before now, only one panned out (flipping one house with Lindsay’s sister and brother-in-law). However, six months ago everything changed in a moment of compassion. Sarah, one of Lindsay’s best friends from childhood, is the wife of an Army soldier. Sarah’s husband is gone often, sometimes leaving Sarah and their two year old for weeks or months at a time.

Lindsay called Sarah to catch up one evening in March, and was upset by the stress and worry her childhood friend was experiencing. Her husband was out of town for training in preparation for his upcoming 6 month deployment. The two women live on opposite sides of the state, so as much as Lindsay wanted to help, she knew that anything she could do would have to be done remotely.

“With as many sacrifices as these women make for our country, I was astounded that there were no monthly subscriptions specifically designed for them. I thought surely, other people want a way to show their love and support for these women” she says. “Sometimes they are on the other side of the world from their family and friends, and now their significant other has deployed.”

Lindsay decided to fill this void by creating MilSO Box (MilSO stands for Military Significant Other). MilSO Box is a monthly box of special gifts mailed to the doorsteps of its female recipients. The concept is much like the care packages that have been sent to deployed troops for decades, except in this case the recipient is fighting at home.

The content of each month’s box is a surprise, but they are picked to bring smiles and a few moments of relief to what can otherwise be a very real hardship.

Most of the subscriptions are gifted by husbands, parents, or in-laws.

However, anyone that wants to send a MilSO something to brighten their day can take advantage of this thoughtful and heartwarming gift of support. Monthly subscription companies have become prolific over the past decade due to well-known brands such as BirchBox and BarkBox. Since the inception of MilSO Box in April of last year, at least one other service has emerged in the MilSO market.

When asked about the competition Lindsay says, “I see them less as competition, and more as proof that people have a real need to support the warriors left on the homefront.” “One thing that we really pride ourselves on is the way we source the items for each box,” Lindsay says.

Each month MilSO Box includes items from as many veteran-owned and MilSO owned suppliers as they can. “This promotes our fellow veteran and MilSO owned small businesses and introduces them to other parts of the market they may not have reached yet.” Lindsay said. When asked what is coming next for MilSO Box, Lindsay is excited. MilSO Box has recently partnered up with Troopster.org.

They customize care packages to send overseas to our deployed troops. “When I spoke to the founder of Troopster.org, we agreed that our businesses were very similar, but with gifts flowing in opposite directions. Our partnership just makes sense.” Their plan is to promote each other’s causes so that both spouses in a military family can receive the support they deserve.

Get your Milso Box here!

Out With the Old, In With the New…Skin!