Consider Getting Your Degree Online (Like This Successful Spouse!)

by Laurie Cowin
in Education
0

Technology, in some ways, has rendered today’s world nearly unrecognizable from yesterday’s world. Whether that change is positive or negative is up for debate, but one area where technology undeniably is positively life-changing is in the realm of online communication and the enhanced educational opportunities it affords. Military spouses especially have felt the benefits of online routes, and some are using it to pursue their higher education ambitions.

Drexel University graduate Andrea Tuthill is one such military spouse who earned her degree online in the MSN Family Nurse Practitioner program. She and her husband met in 2009, sustained their relationship through two deployments, and married in November of 2011. A part of Special Forces in the Army, he deployed to Afghanistan only two months later. After he returned Tuthill became pregnant with their first child together (they had three children from previous marriages).

One month after their daughter was born in 2013, Tuthill started school at Drexel; her husband deployed right after their daughter’s first birthday. Tuthill persevered through her online program while raising four children and graduated from Drexel University in September 2016. Today she is a family nurse practitioner. 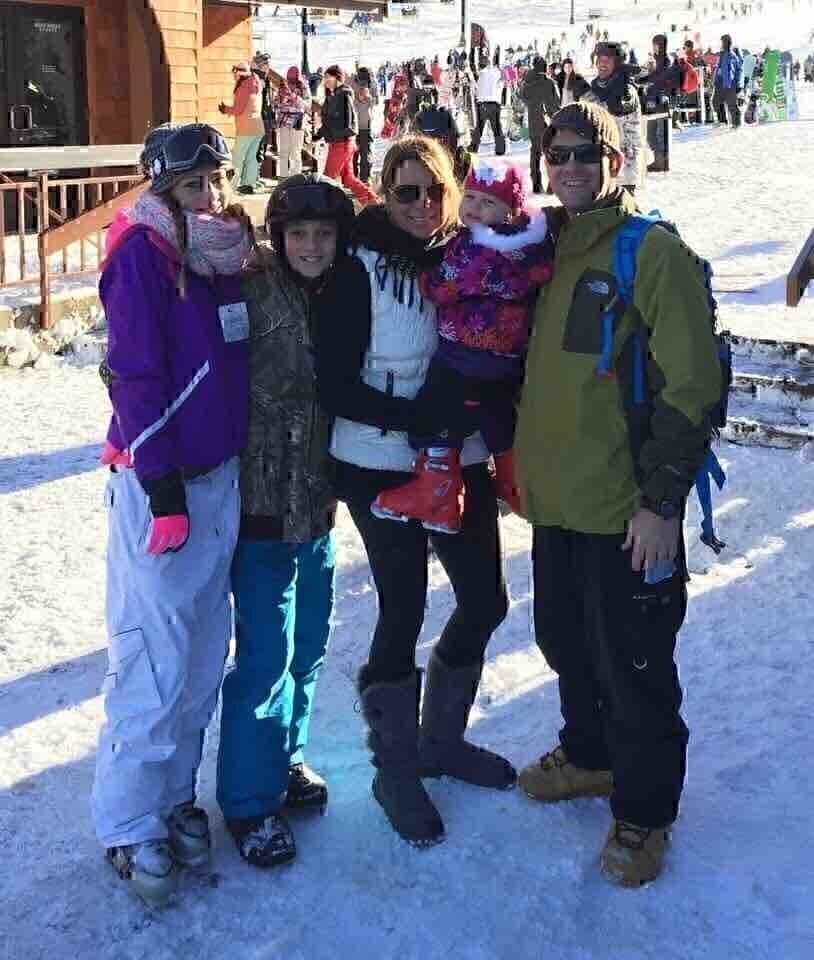 “When I started looking at schools, I knew I needed to do it online because of kids and work, and in case we moved somewhere so I wouldn’t have to start over,” she says. “This program was approved in most states; some states you couldn’t do clinical rotations with online programs, but Drexel was covered everywhere I might go.”

The part-time program required students to travel to campus twice to do hands-on learning that is not possible to do online, such as GYN work. Then, the last year of school included clinical rotations, which Tuthill had to find on her own while living in Washington state. She completed five rotations. The first four were 160 hours per rotation and the fifth one was 80 hours. “I went to Arizona to do my last rotation, which is where I used to work as a nurse,” she says.

Before she passed her boards, Tuthill landed a fellowship with a big health system in Washington. But military life is notorious for throwing curveballs, and her husband received orders to PCS to Hawaii. The family moved there over the summer and she is going through the process of getting re-licensed in the state and finding a job.

Because her husband is Special Forces, Tuthill was able to apply for the Special Forces Spouses Education Grant. She was a three-time recipient. Between those grants and using her husband’s post-9/11 GI Bill, Tuthill graduated with no student loans.

Tuthill recognizes the importance of supporting her service member’s career, but encourages spouses to continue doing what they want to do because that’s also important. It’s really a matter of mutual support. “He supported everything I did and when he was home he’d watch the kids so I could study,” she recalls. “After I graduated I had a month before boards and I studied six to seven hours per day. He’d come home and just take over so I could study.”

For other spouses thinking about going after their degree, Tuthill says to “just do it. I thought about doing it when he was deploying to Afghanistan right after we got married. I didn’t start it; I kept working and doing my thing. I would’ve been done a year earlier had I done it, though. Don’t put it off. Just do it.”

Learn more about why Drexel University Online might be a great fit for you!

Drexel University Online’s efforts earned it the No. 3 designation on the 2017 Military Spouse Friendly Schools list.

Put Yourself Out There For Your Fellow Spouses

5 Ways to Communicate How Your Volunteer Experience Really Counts

5 Ways to Communicate How Your Volunteer Experience Really Counts

Milkid Mailkit: Bringing Back the Lost Art of Pen Pals

3 Keys for a Balanced Life as a Working Mom