On November 10, 1775, the Continental Marines were established. 242 years later, hundreds of thousands of Marines gather to celebrate the birthday of their Corps. 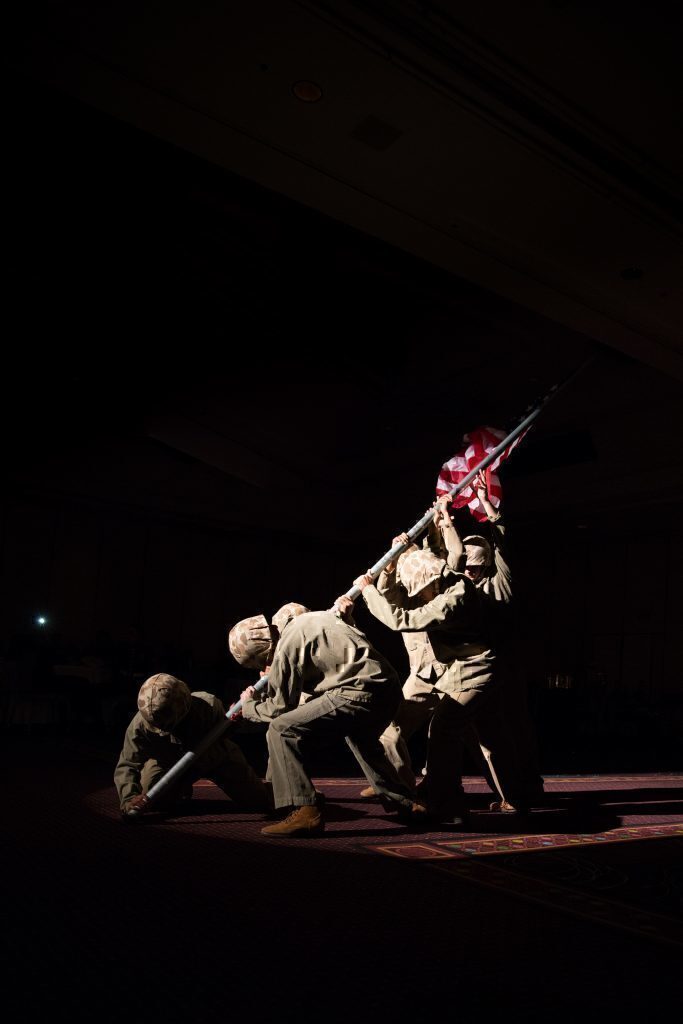 “In some ways the Marine Corps Ball has changed over the years quite a bit,” recalled Jennifer Holland, spouse of LTCOL Holland, VMU-1 Commanding Officer. “They’ve always been formal and there has always been the ceremony aspect. During active war time, they were less formal because you’d have groups of women going as singles. What has been interesting to observe is the younger the unit is, the less formal the attire usually is.”

Holland has attended 20 balls in the 23 years she’s served as a Marine Corps spouse. “One of my favorite memories of the ball was back in South Carolina in Myrtle Beach,” she smiled. “I remember sitting there at the table with a group of my favorite girlfriends watching our guys dance like fools, letting what hair they have down, smoking cigars, and being so proud of them!”

The Marine Corps Ball is a formal event by invitation only. Unlike some other branches, all active-duty Marines are expected to attend their units ball. The ceremony starts with a presentation of arms, colors, and continues with a speech from the Commandant of the Marine Corps, typically shown at every Ball worldwide. The Commanding Officer of the unit also speaks and there is typically a guest of honor that also gives arm chilling speech that ends in hundreds of barks and banging fists on the table. 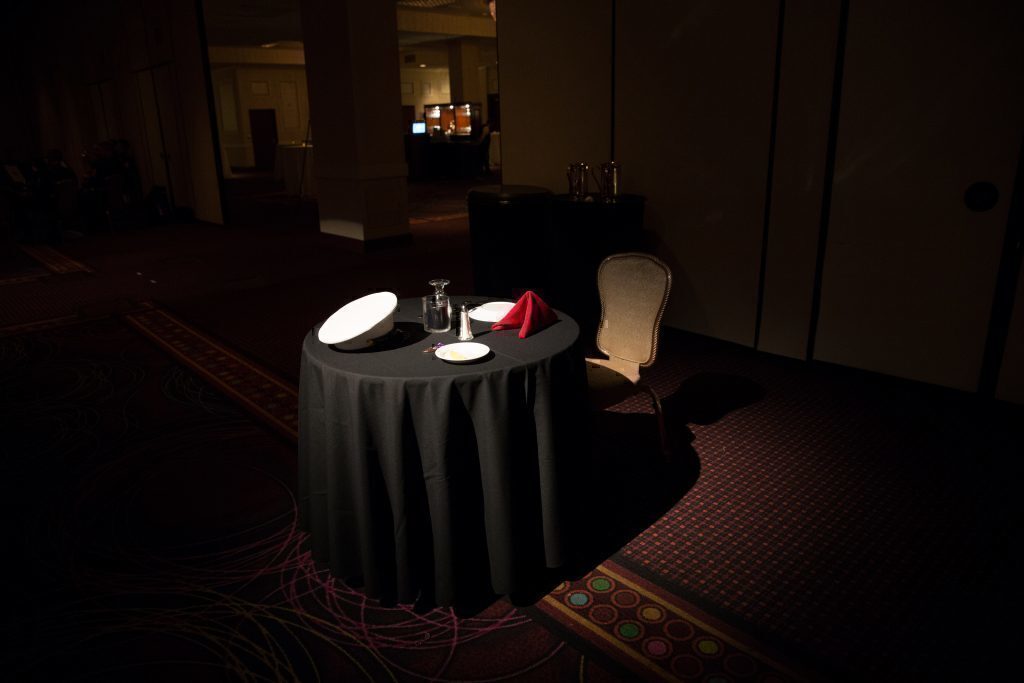 The rich tradition and symbolism is woven throughout the Ceremony from the lone table representing the fallen Marines we have lost and the symbolic cake passing from the eldest Marine present to the youngest Marine present.

Alongside our Marines, hundreds of thousands of spouses and significant others, get all dolled up to celebrate this special day too.

“Mainly the Marine Corps Ball is about honoring the Marines and everything they’ve done in the history of the Corps,” she explained. “It’s their birthday celebration!

In keeping our focus on honoring our Marines at their birthday celebration, here are a few great etiquette reminders from Holland! 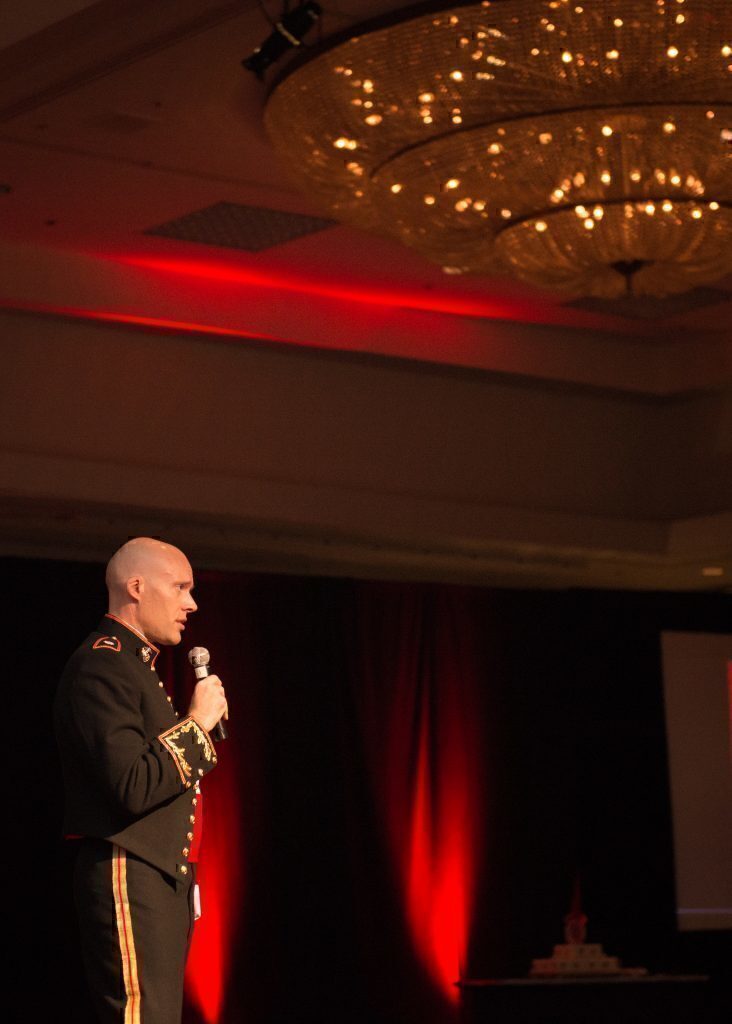 2. Don’t wait until the last minute to get a gown.

3. It’s not the time to try a new hairstyle unless someone else is doing it for you.

4. Make sure your Marine’s uniform is ready.

5. If he is on sword detail, make sure he has gloves.

6. Don’t get up during the ceremony. Period.

8. Don’t drink too much and keep an eye on your Marine.

9. When you first arrive, check to find your table location so that when the bell sounds you’re not fumbling to find your chair.

10. The number 1 essential piece of advice I would give is to research a little history of the Marine Corps so you won’t be lost on what they’re talking about. When you understand the significance of the blood stripe on the uniform, for example, the ceremony is so much more meaningful.

Why You Need To Make Mistakes

Why You Need To Make Mistakes