by Ashley Frisch
in News
0

1. Think twice before driving after those Sake bombs… 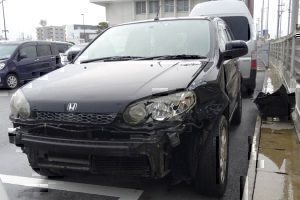 Aimee Mejia, a 21 year old petty officer in the Navy, was charged on June 24th with dangerous driving resulting in injuries. This is a serious charge, that if held, would mean she can face up to 15 years in prison according to Japanese Law. Aimee is the sailor that made a lot of people go on unplanned detoxes earlier this month in Japan when she drove the wrong way down an Okinawa highway and crashed into two vehicles, injuring two people and resulting in a ban on all drinking for several days following the incident. Aimee Mejia’s BAC levels at the time of the crash were at six times Japan’s legal level of .03.

2. Another crack in the glass ceiling…. 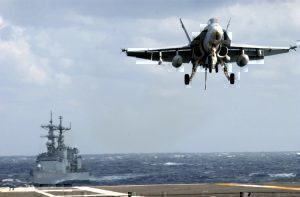 Or at least it will seem like it is soon to the Afghan Taliban, now that President Obama has approved the first airstrikes against the Taliban as part of a decision to expand America’s involvement against insurgents. The airstrikes began sometime this month, but the exact date of their start has not been confirmed. President Obama made the decision earlier this month to increase the U.S. military’s involvement in fighting against the insurgents by starting airstrikes and giving the U.S. military more leeway to support the Afghan forces fighting against the Taliban.

4. G.I. Jane may be getting some competition in the military. 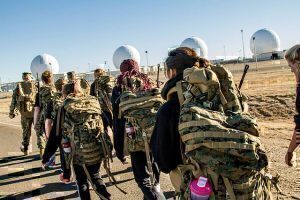 The first female recruit for the U.S. marines with an infantry contract is headed to boot camp later this year. There are strict and arduous physical ordeals up ahead for her to overcome for her to get assigned to an infantry fleet, some of which she has already faced in order to qualify for the infantry contract. The recruit took an enhanced initial physical test, which required her to run a mile and a half, do three pull-ups and lift an ammunition can. She will need to re-pass the same test after she enters bootcamp. The test has proven to be quite the ordeal for female candidates in the recent past, as six of seven female recruits this year have attempted to pass the enhanced physical test and failed. 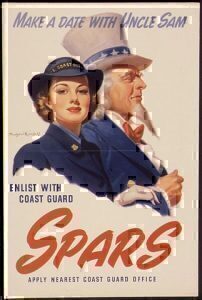 …because it isn’t just Johnny that he wants to sign up for the military anymore. A 2017 National Defense Authorization Act that passed on June 14th included a provision that will require women to register for the military draft for the first time in American history. The new NDAA will require all female U.S. citizens who turn 18 on or after Jan. 1, 2018 to register for the draft, alongside male citizens of 18 years or older. 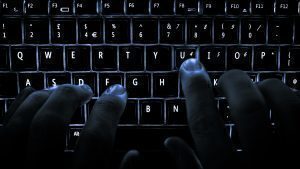 The pentagon conducted the first ever “Hack the Pentagon” program this month, where more than 1,400 vetted hackers were invited to try to hack the pentagon in a competition for cash awards. Out of 1,400 hackers, 250 submitted reports regarding weak spots in the Pentagon’s cyber security defenses, 138 of which were legitimate threats to the Pentagon’s security. This innovative program saved the pentagon the cost of having to hire an outside firm to audit their defenses and allowed them to find a new way to discover their security weaknesses.

7. Combat C3po, coming soon to a squadron near you. 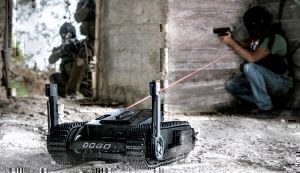 8. Fallujah paves the path to freedom 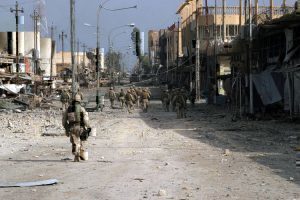 On June 26th, elite Iraqi forces captured the Islamic State’s last bastion in Fallujah, thereby fully securing and gaining control over the city. “Today the commander of Fallujah operations Lieutenant General Abdelwahab al-Saadi announced that the city of Fallujah had been cleared after counter-terrorism forces (CTS) took control of the Jolan neighborhood,” the force’s spokesman, Sabah al-Noman, told AFP. There are still jihadist pockets north of Fallujah, but for now, this is a much needed victory in the ongoing battle to clear the entire area of jihadists and IS.

9. Looks like we’re not the only ones trying to shape up for summer. 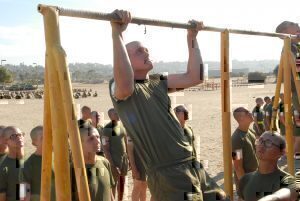 New physical test standards implemented by the Marines to weed out women recruits are proving to be quite effective for recruits of both genders, as both men and women are having trouble passing the challenging new tests.  The tests are taken about 45 days into training and include pull-ups, ammunition can lifts, combat maneuvers and a three mile run. 6 out of 7 female recruits and 40 out of 1500 male recruits have failed to pass the new testing measures, causing some to raise eyebrows at the question of how well the integration of female infantry and female combat troops is going to work in the marines due to their high failure rate on the new tests.

10. Transgender ban to be lifted on July 1st 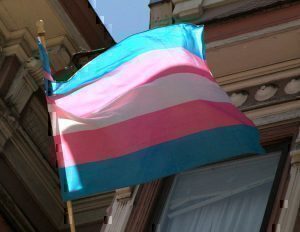 The Pentagon plans to repeal the ban on transgender service members and recruits on July 1st, a decision that is being carried in on a wave of controversy. The Pentagon’s new plan will allow each branch of the military up to one year to create new policies and procedures for recruiting, training, housing and outfitting new transgender troops. The decision to repeal the ban comes after a year of debate over how to allow transgender troops to serve openly in the armed forces.

50 Tips for Surviving This Deployment