by Military Spouse Team
in Deployment
1

And, so should their Families. I believe that Families should also be recognized, that our heroism deserves notice.

I didn’t always have this perspective. Before my (now) husband deployed to Iraq in 2004, I had no idea what it was like to have a loved one in a combat zone. The most I got from popular culture was a girl on a porch looking sadly at the sky.

When Brian left, each day felt like an eternity. I pretended to be strong, but as time wore on, my body started to betray me. My back went out. I became so tense that I couldn’t breathe without it hurting. I berated myself for being so weak. Here, Brian was at war, and I was falling apart. And, no one seemed to understand. Though Brian was active duty, he was with a Reserve unit. I was immersed in a civilian community for which the war was not an everyday reality. I felt isolated and alone. 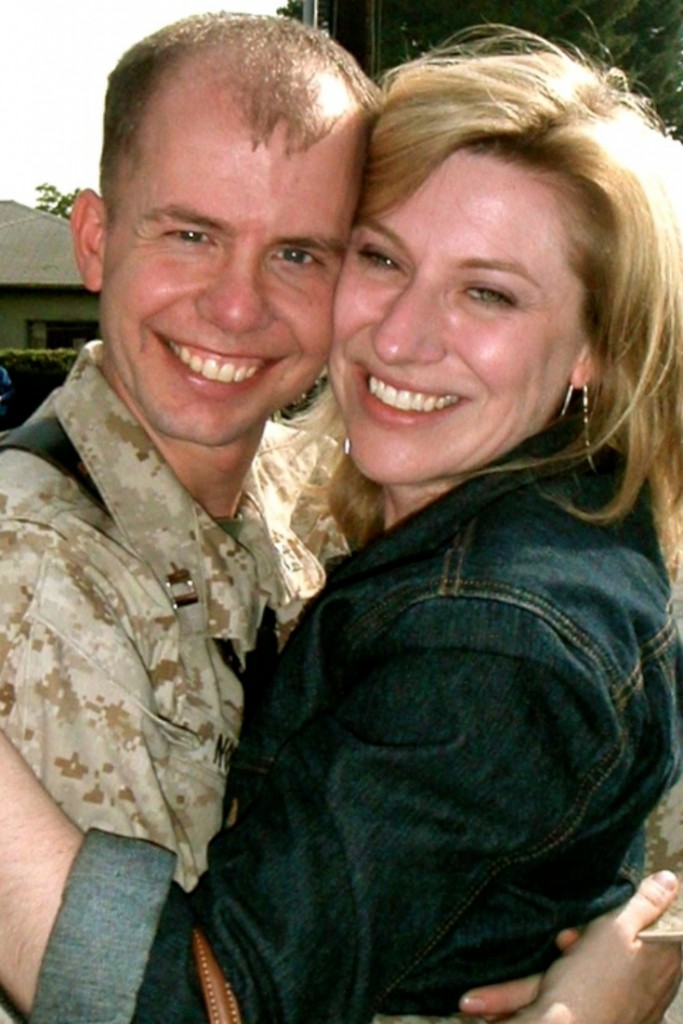 A few weeks before Brian was due to return, I attended the Homecoming Briefing. There, I learned that my issues were normal under the circumstance. I was relieved and angry at the same time. So, I wasn’t the weak person I was painting myself to be, great. But, why didn’t I have this information SOONER! It would have helped.

And, how was it possible that I didn’t know about this experience in general? We have fought war for centuries. There are so many movies about war. Where was the perspective of the family? the spouse? The parent?

Joyously, Brian came home safely. And, we were blessed that he showed no signs of Post Traumatic Stress. I thought that this would be the end of it. That we would move on.

The Secrets to Success

The Secrets to Success

Looking to Work? Maybe a Staffing Company Can Help You Land a Job…

When You’re Counting Down the Days Until You Move Again…