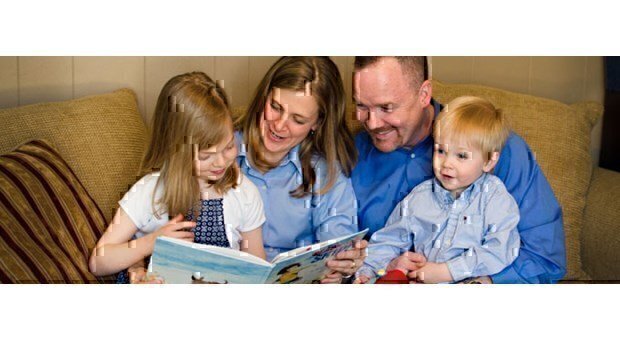 Long before Jeremy Hilton, a Navy veteran, became the Military Spouse of the Year® , he was advocating for military families. He has devoted himself to improving the lives of those in the Exceptional Family Member Program (EFMP), confronting medical challenges, and caring for wounded warriors. He developed a national campaign for legislation to support these families. Jeremy has spoken in front of the Congressional Family Caucus as well as numerous congressional delegations and staffers on the Armed Services, HELP, and Judiciary Committees. Jeremy has dedicated himself to ensure all military families are treated fairly regardless of special needs or circumstances.

A collection of all of the articles in Military Spouse by Jeremy Hilton:

November 2012 – Supporting Our Heroes.. Even the Littelest Ones

December 2012 – The Spirit of the Season

February 2013 – Caring Your Yourself

Online Articles Around the Web:

The Pentagon is Letting Down our Kids

When Will Military Kids Matter Enough?

Want to be the Next Military Spouse of the Year?

The Day the World Changed for Military Families Impacted by Autism

Please login to join discussion
No Result
View All Result