Meet the #1 Military Friendly Company of 2017

by Military Spouse Team
in Employment
0

The year was 1919 and a newly minted U.S. Army veteran was returning from the fields of France, having been deployed for two years of service with the Quartermaster Corps in the final years of World War I. Upon return, he set his sights on purchasing a bank near Wichita, Texas, but at the last moment the price was raised and he backed away from the deal. Instead, Conrad Hilton bought a small 40 room hotel in Cisco, Texas, called the “Mobley Hotel.”

He founded his newly birthed enterprise on two principles that were highly influenced by his military service: “digging for gold,” which meant prudent use of resources and a dedication to continual improvement; and “esprit de corps,” which sought to build a world-class team motivated around delivering superior customer service.

Two years ago, the Military Friendly® team began to look beyond the important investments many companies make in recruiting, employing and retaining military service members upon their return to civilian life. With thousands, if not tens of thousands of companies, joining the ranks over the past decade to provide meaningful investment to add military veterans to their teams, we wanted to discover what additional effects these efforts might have on the company as a whole. Our question was simple: Since companies have found veteran employment programs to be a good investment, would this spur additional investment in the development of holistic military and veteran initiatives beyond employment to include supplier selection, customer service, charitable investment, mission, vision and ultimately company culture? 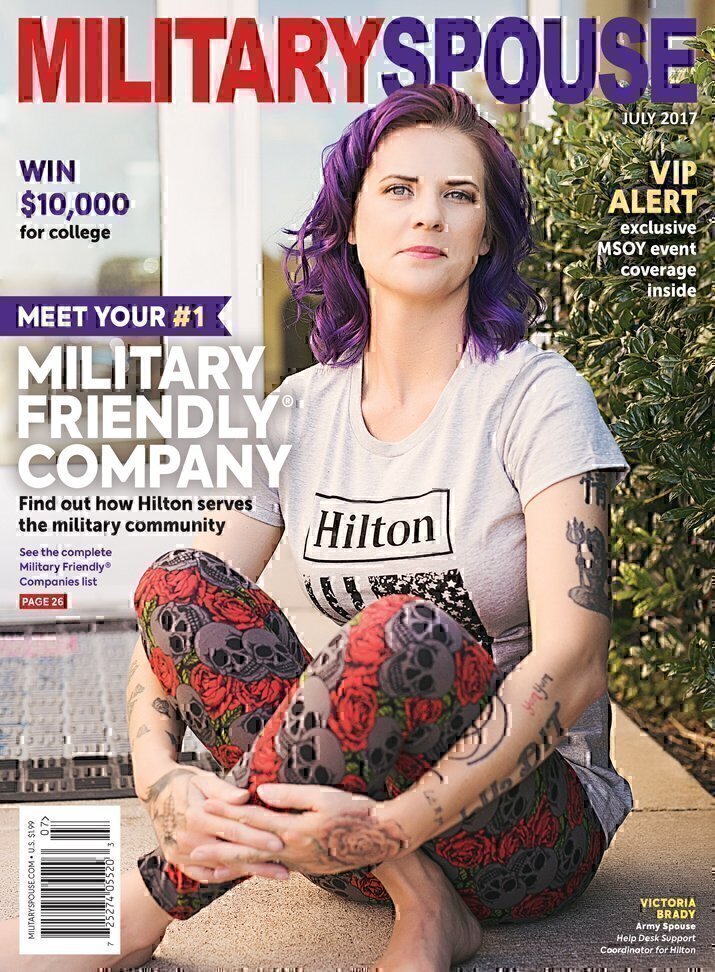 The result of our inquiry, research and development was launched in its inaugural form a year ago as the Military Friendly® Company survey, an admittedly audacious and comprehensive survey nearly 37 pages and 258 detailed questions in length. Survey participants invested on average nearly 15 hours to complete the survey, which covers not only the traditional questions included in the Military Friendly® Employer and Military Spouse Friendly Employer surveys, but incorporated questions from our Military Friendly® Supplier Diversity programs survey while introducing an entirely new section titled Military Friendly® Brands. Our goal is to investigate and surface the organizations whose commitment to serving the military and veteran community is comprehensive in scope and meaningful in terms of actual outcomes and impact.

It is with tremendous pride that we announce our number one overall Military Friendly® Company for 2017: Hilton Worldwide, a company founded by a veteran, and whose commitment to military service stretches from end to end across the organization.

“Success seems to be connected with action. Successful people keep moving. They make mistakes, but they don’t quit.” – Conrad Hilton

Hilton’s commitment to serving the military community is comprehensive in scope and impressive in result. I recently had the privilege of visiting their headquarters in McLean, Va., to interview Melissa Sterling, director, Military Programs, and Lauren Bacon, senior manager, Military Programs, and hope to share what I found to be not only an inspiring story, but a template of organizational commitment to the military and veteran community.

You Can Work at Home with Hilton

The Ghost of Extended Family

The Ghost of Extended Family