Military Marriage: Accelerated, But Not Rushed

With the celebrating of Valentine’s Day, you can’t help but reminisce about your own love story. When I met my husband a few years after college he wasn’t in the military. To be honest, I don’t think the thought of being in the military had even crossed his mind yet, and ironically enough, I had always said that I would never marry someone in the military. However, life’s fate and circumstances brought us to join the Navy.

My husband and I dated for a year and a half before we got engaged on New Year’s Eve while he was home for his short Christmas break during Officer Candidate School. At our wedding in March – just two months after our engagement and two weeks after OCS graduation – our 150 guests definitely thought I must be pregnant. Why else would you plan a big wedding and get married that quickly? However, much to their chagrin, they are still waiting for that shotgun baby to show up now six years later. 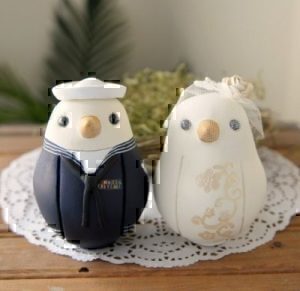 Almost immediately after our wedding, my husband moved to our first duty station in 29 Palms, Calif., and I followed shortly thereafter. While our wedding story, particularly our timeline, may seem odd to those outside of the military, it’s not uncommon. However, it does appear that sometimes there is an assumption or stigma associated with getting married quickly.

I’ll never forget our first trip home to Florida after moving away. I was talking to one of our very best friends, and when the conversation somehow shifted to the topic of my marriage, our friend stated:

“Well, you only got married because he joined the military.”

I really don’t believe that our friend intended for the comment to come out the way that it did, but it hurt nonetheless. Regardless of his intention, he vocalized something that probably others had thought about our marriage, and maybe yours for that matter.

While our engagement and wedding timeline may have had a shorter timeline than most, I like to think that it was accelerated, not rushed. Although word choice is just a matter of semantics, the word “accelerated” to me implies that something was going to happen but was just hastened, while “rushed” gives the connotation that something was entered into quickly, haphazardly and without thinking.

Although my husband joining the military may have moved up our timeline, I believe that before he joined the Navy we both already knew our marriage would be more a matter of “when” than “if.” 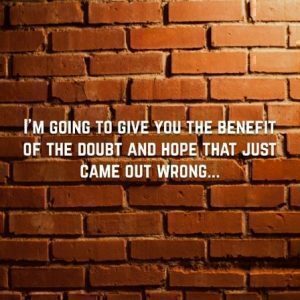 Now I will be honest: There is sometimes a stereotype associated with military marriages and dependents that you may have seen or heard before. You know … they just got married so that he could get more BAH, he met her five minutes ago but wants her to move with him, she just married a military guy so that she could just quit her job and stay home and become a dependapotomous (not my word and I definitely DO NOT condone it!), etc. And unfortunately in some cases these stereotypes have validity, given that military divorce rates – albeit declining year over year – have long been a point of discussion and concern. 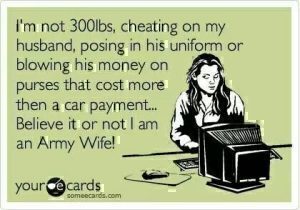 Looking back now I realize we probably didn’t need to have our big wedding that quickly. I know that there are a lot of other military spouses that have gotten legally married at City Hall, and then plan their “real” wedding for a later date. However, how else would I have earned the nickname Robo-Bride, planning my entire wedding in one weekend?

Being the consummate pragmatist, at that time, the only thing on my mind was ensuring that my husband and I could geographically be together, and that all the practical logistics of our lives were covered. For me, that included:

While my consideration of these factors during our marriage planning may not seem particularly romantic, marriage is built on a balance of starry-eyed bliss and reality. Our pragmatism at the time of marriage has saved us lots of headache and money over the years, which has only benefited our marriage. 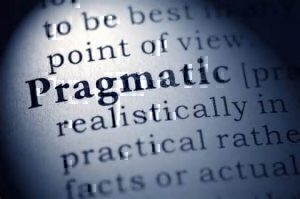 Whether you got married after 10 minutes or after 10 years of dating, your decision of when and how to do so was yours – and let’s face it military marriages are usually crazy anyway!  A wedding is not the defining factor of a marriage – it is only the very start of the journey. The only two people that really know what a marriage is built on are the two people in it.

So if your love story parallels mine, or you’re preparing to marry an active duty guy or girl in a more accelerated fashion than most, don’t let anyone else’s judgment taint your experience. I know – obviously much easier said than done. However, just try to shake it off, and focus on the truths in your marriage. 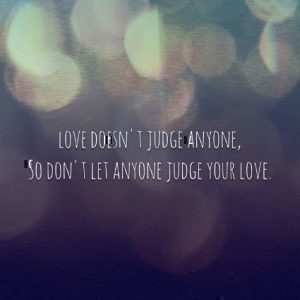 7 Things We Wish Our FRG Leader Knew About Us

7 Things We Wish Our FRG Leader Knew About Us