Sisters and Bestselling Authors Interview each other!

Lisa Jackson and Nancy Bush, New York Times Bestselling Authors and Sisters Interview Each Other About ONE LAST BREATH 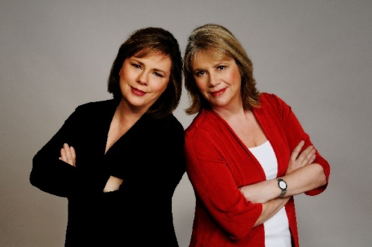 LISA:   You were the one who came up with the idea of setting a good portion of the book in Point Roberts, Washington.  Why?  What was it about that area that you found intriguing?  How did you know about it and have you ever been there?

NANCY: No, I’ve never visited, but I wanted to. We tried, remember?  It just didn’t work out.  I was just intrigued by this “exclave”, a little peninsula of land that wasn’t an island, but was a part of the US that you could only get through by going in and out of Canadian land.  What better place for a heroine to hide?

NANCY: You wanted to do a “runaway bride” story.  Why?

LISA:   I always was fascinated by the whole “stood up at the altar” thing.  How difficult would that be?  And the thought of a bride, all dressed in white, fleeing the wedding seemed very visual and intriguing.  Also, I thought leaving the groom at the altar would make for a lot of tension between the hero and heroine in ONE LAST BREATH.  The trick was to find a reason for the bride to escape and to also create a lot of suspense around her disappearing act.

LISA: Would you call ONE LAST BREATH a suspenseful romance or a suspense story with a strong romantic element?

NANCY:  I guess you could go either way.  There’s a strong romantic element to ONE LAST BREATH, but it’s also filled with suspense, mystery and murder.  I hope readers of both genres like it as much as we do.

LISA: Who is your favorite character in the book?  And why?

NANCY: There are a lot of characters and I really enjoyed writing them all, but I guess if I could only pick one, it would be Rory, the heroine, who has messed up a little in her life, partially due to her home life circumstances. She’s come from a family who has always been just one step in front of the law.  Though she always tries to do the right thing, she keeps making mistakes.  Her first instinct is to flee any kind of trouble and she has to learn to overcome her fears in the midst of what is her worst nightmare.

NANCY: So who is your favorite character in the book?  And why?

LISA: Great. If not Rory, whom I also like, I think I’ll go with the hero.  Liam is frustrated, has been absolutely mortified by his wife, and has to deal with his own family as he runs the family business.  The fact that he met a girl not of his social standing absolutely frosts his parents and siblings, who all have their own issues, not the least being a series of murders that has been happening to people close to them.  Of course they suspect Rory’s family and acquaintances.

LISA: Do you think this will be the first of a series of books as there are so many interesting characters in ONE LAST BREATH?

NANCY:   I think it’s a stand alone story, but who knows?  As I said, I love so many of the characters.  Do you think it will be a series?

LISA:   No, I’m with you.  We’ve got another stand alone to write, so for now, at least, ONE LAST BREATH is a one-off. But you never know…

NANCY: You’re right.  You never do. 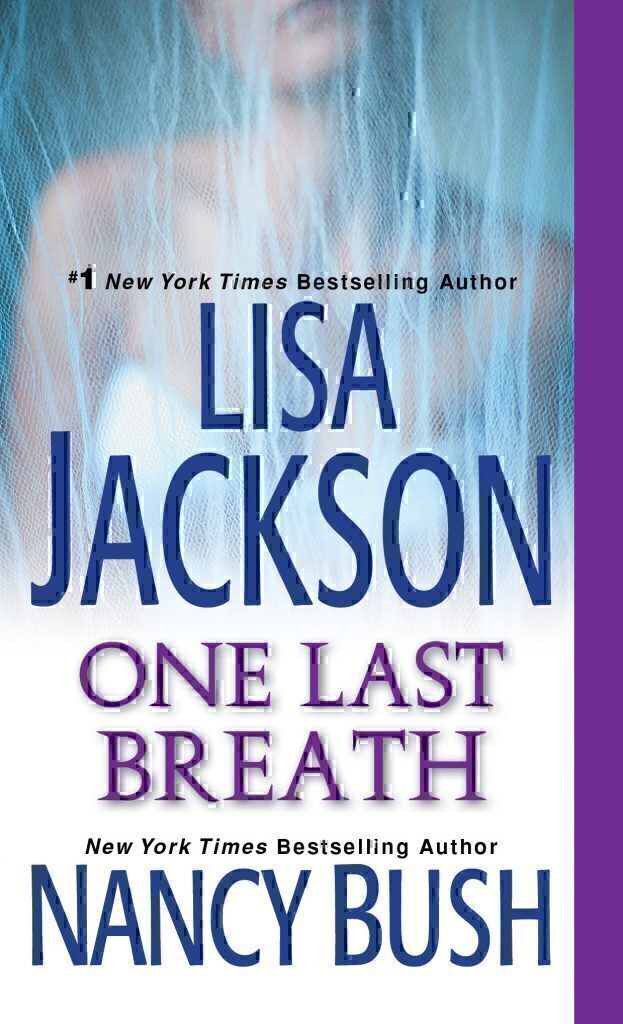 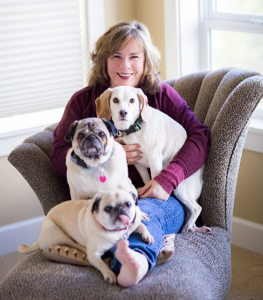 Lisa Jackson is the #1 New York Times bestselling author of over ninety‑five novels, including You Will Pay, After She’s Gone, Deserves to Die, You Don’t Want to Know, Running Scared, and Shiver. She is also the co‑author of One Last Breath and the Colony Series, written with her sister and bestselling author Nancy Bush, as well as the collaborative novels Sinister and Ominous, written with Nancy Bush and Rosalind Noonan. There are over thirty million copies of her novels in print and her writing has been translated into nineteen languages. She lives with her family and three rambunctious dogs in the Pacific Northwest. 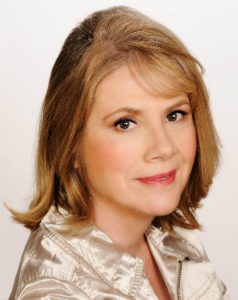 Nancy Bush is the New York Times and USA Today bestselling author of over 30 novels, including The Killing Game, Nowhere to Run, I’ll Find You and Hush. She is the co-author of the Colony series, written with her sister, bestselling author Lisa Jackson, as well as the collaborative novels Sinister and Ominous, written with Lisa Jackson and Rosalind Noonan. A former writer for ABC’s daytime drama “All My Children,” Nancy now lives with her family in the Pacific Northwest.

A summer vacation to Gansett Island awaits you! Enter to win a copy of MAID FOR LOVE!

What Happens to Email Accounts When Someone Dies