In the fall of 2014 my husband and I made our first OCONUS move. Around that time we started watching the popular Netflix series Orange is the New Black. And before you could say “parole” the similarities between OCONUS and the TV show were evident. 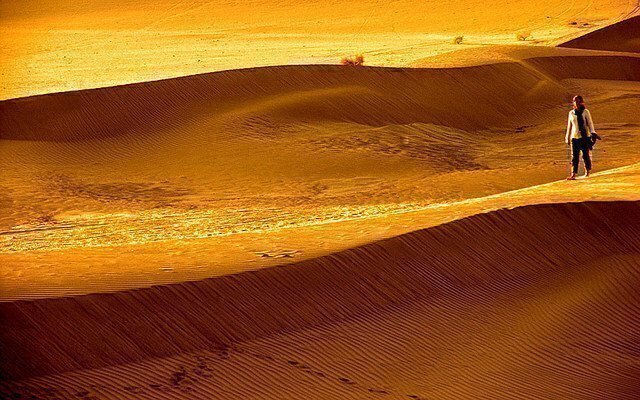 Piper Chapman struggles in her early days in prison. She doesn’t understand the hierarchy, terminology or culture. She pisses off the cook and goes without food. Our OCONUS move to the Middle East provided its own culture shock. Though I didn’t go without food, it felt like we had been plunked down on the ends of the earth. Everything was yellow and dusty. I couldn’t figure out the monetary system. Driving was a nightmare. And thanks to some nasty jetlag I went without sleep for the first week.

Is War From the Homefront Sabotaging Military Marriages?

Is War From the Homefront Sabotaging Military Marriages?

Why You Need Life Insurance Beyond SGLI