Top 10 Perks of Being An Air Force Spouse

The Air Force life is not an easy one. The constant moves, deployments, North Dakota. But there are some key perks your civilian friends are simply missing out on. 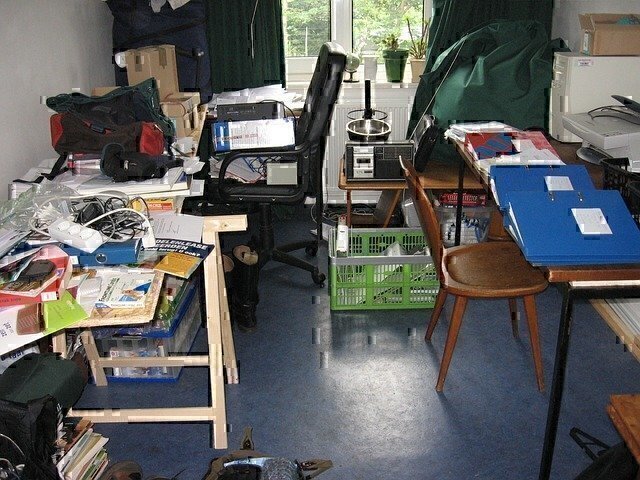 Traditionally, in America, you get married. You buy a house. You fill it with crap. The Air Force variant is you get married, you buy a house thinking you’ll be stationed in the area for several years and then it gets suggested to your AF spouse that he/she apply for a job 1,500 miles away as it will really, really be for the best. So you sell the house, move, and then repeat the cycle, except next time, you rent. The ability to collect crap is exponentially diminished by the Air Force’s need to show you the world beginning with Yikes, Nev., and followed by WTH, Okla.

You get tired of packing and TMO has weight limits anyway, so you don’t collect junk. You are streamlined and would never think of hoarding. Oh, I know, some have tried (I see those timeless and classic Longaberger baskets there, ladies) but PCSing every couple of years keeps the clutter at bay. And really, life’s better for it. Stuff is just stuff. Better to pack on the memories and leave the tchotchkes behind for those civilians who know they will be in the same house for 40 years. 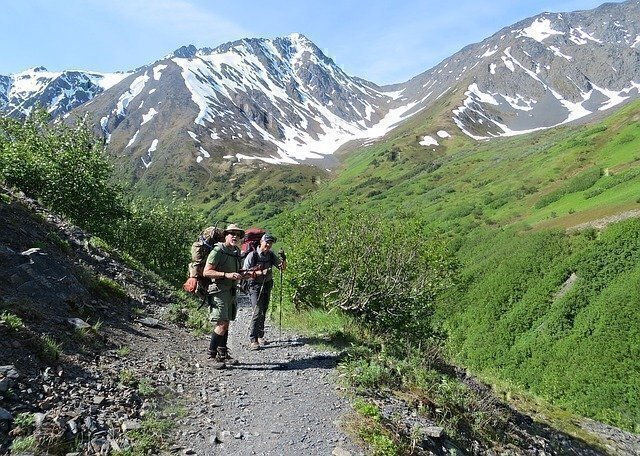 You get to see the world. Mostly the desolate parts of it where the Air Force can park its airplanes, but still, you get to travel and enjoy new cultures even within our own country. With all that travel comes uncanny abilities, like being able to pack up your car with exactly what the kids and pets will need at any given moment, or the ability to use an atlas(!) should the GPS short out after somehow finding its way into an open coffee travel mug. You will know how to make the best of a 3,400-mile PCS move driving across the frozen Alaskan wilderness to the desert-dom of Las Vegas.

(Hint: if you see a functioning road stop along the road, just pull over and use the bathroom, even if you only kinda have to go. If you don’t, a sightseeing plane may crash land on the road 10 miles later and you’ll be stuck in traffic on the two-lane-through-nothing part of the Alaska-Canada Highway for HOURS. You may have to pretend you’re pregnant to garner sympathy from the tour bus of seniors stopped in front of you, just to use their on-board toilet.) But you will develop a sense of humor and flexibility about life that others don’t have. 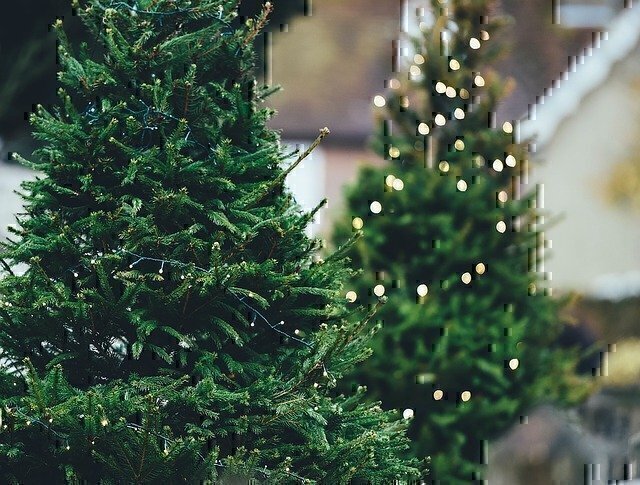 Your family has always lived on the same tree-lined, lemonade-stand-in-the-summer cul-de-sac and you love them for it, but let’s be blunt — sometimes family is better enjoyed half a continent or more away! Of course, it’s hard to be separated from everyone during the holidays. And there are times when only a mom or a sister will understand and it would be nice if they could just drop by. But then there are times when you need advance warning of visitations. You’re glad no one can simply pop in because the baby’s perpetually covered in blueberry juice, you’re wearing some ridiculous IF YOU’RE NOT AMMO YOU’RE CRAP T-shirt with a degenerate dragon on it. And you can’t find the quilt that your husband’s mom’s great-aunt made just for you with tiny arthritic fingers and should be displayed at all times but is accidentally in an unpacked pro gearbox.

Thanks to the PCS Move dream sheet, you’ll always be sent far away from any and all family. When you do see the relatives, you’ll be on your best behavior because you’ll never be living ten minutes away. Well, unless you’re my husband’s cousin, Vic. Vic is from Orlando and couldn’t wait to join the Air Force after high school to see the world.

His luck would have it that his first and second assignments were in Florida, close enough that his mom could drop off cookies. Vic accepted his Floridian lot in life and now has a corporate job with Universal Studios. As long as you’re not Vic, you’ll move away in the Air Force, and see your family only when you want. The time spent with relatives will definitely be more special that way. 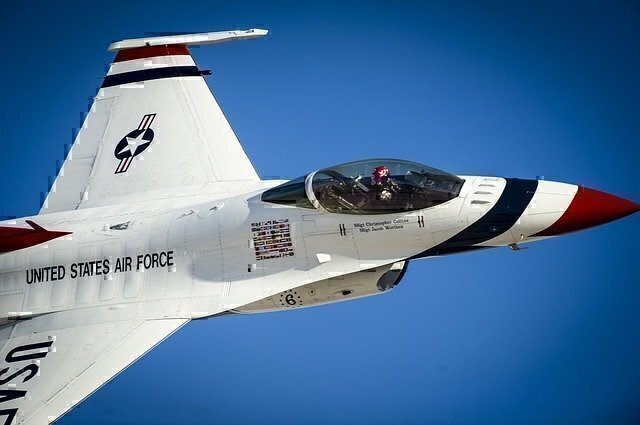 They’re just cool. While your spouse may tire of you always asking which plane has the two tail wings again (it’s the F15, not the F16, even though it seems like it should be the other way around) you don’t have to be a flight line veteran to appreciate the power of a B-52 rumbling overhead. And the Thunderbirds can’t be beaten! 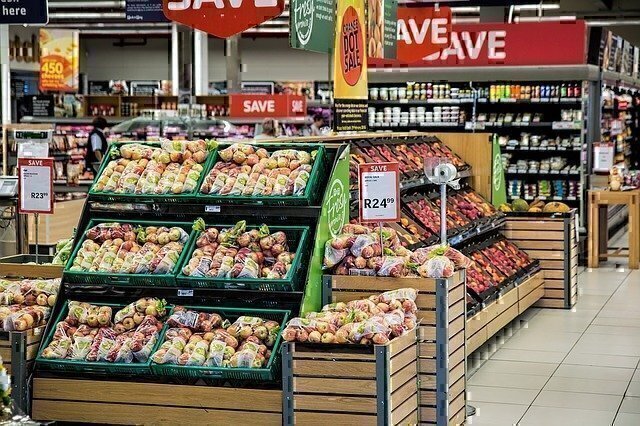 This Top Thing may just be my personal quirk, but I always find something at every Base Exchange to get excited about, like the elusive Cadbury Crème Egg. The Cadbury Crème Egg (and all its chocolate deliciousness) is only available for a short, sweet time before Easter. EXCEPT at the Exchange. They always have them for weeks longer than anywhere else and I love the Exchange for that.

Like Harry Potter’s Room of Requirement, the Exchange will have what you need even before you need it, tax-free! The perfect card for your stepmom-in-law, the random pistachio nut blend that your husband loves, or the über-organic milk brand that even the commissary isn’t aware of. (The inverse applies, I know. When you just need stupid AAA batteries, the Exchange will be out. But nowhere is perfect! And where there’s an Air Force base, there’s usually a Walmart nearby as backup.)

You Have to Hire a New Prez

Finding Family Inside the Fisher House

Finding Family Inside the Fisher House

Zoom Into Your Dreams: Free Live Event with Milspouse Inventor