by Corie Weathers
in MSOY
0 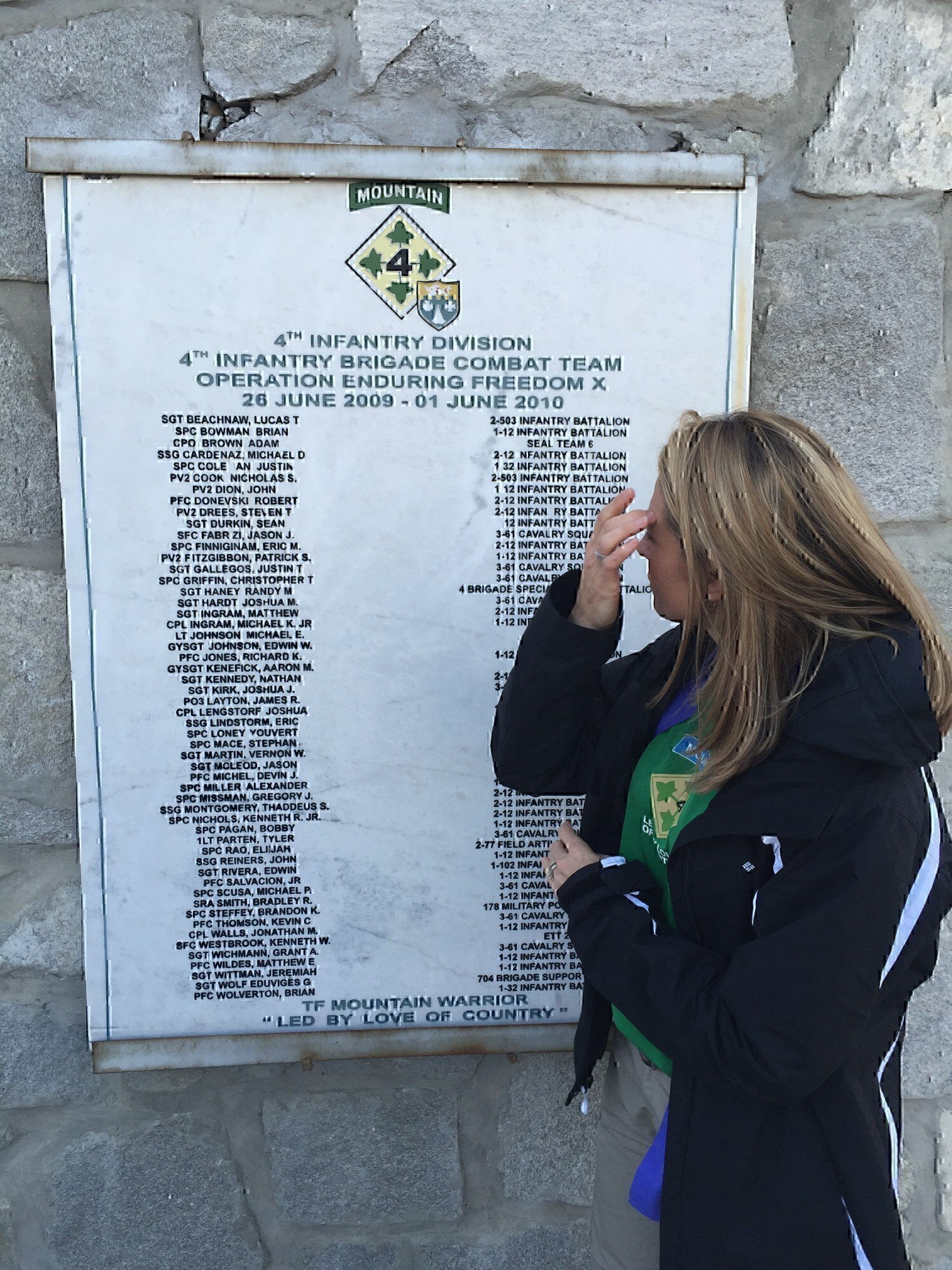 Today was emotional for me. Maybe it was the anticipation of knowing this day would resonate the most for me, maybe it was the jet lag. I only had 2.5 hours of sleep. There is a little bit of a lengthy backstory on why this was emotional and there is no way I can explain it all. If you read “The Outpost” by Jake Tapper, you would understand how Matt’s experience during that first deployment made this visit special. I think there is going to be a specific place (or couple of them) for a lot of military families where if it is meaningful to your spouse then it is meaningful to you.

Today, FOB (Forward Operating Base) Fenty was the closest I could get to the story of 4th Brigade in 2009-2010, specifically our unit 3rd Squad 61st Cavalry. Fenty held one of the greatest commanders I’ve ever known, and that is from a family perspective. The Colonel (now General) Randy George led our troops through a very tough fighting season where we lost amazing soldiers killed in action. I assisted the senior wives in working with the Gold Star Widows back at home. While Matt wasn’t at Fenty very much, leadership that he will always hold in high esteem was.

When we first landed the E4-B in Bagram, I already felt emotional just to be in Afghanistan. We were 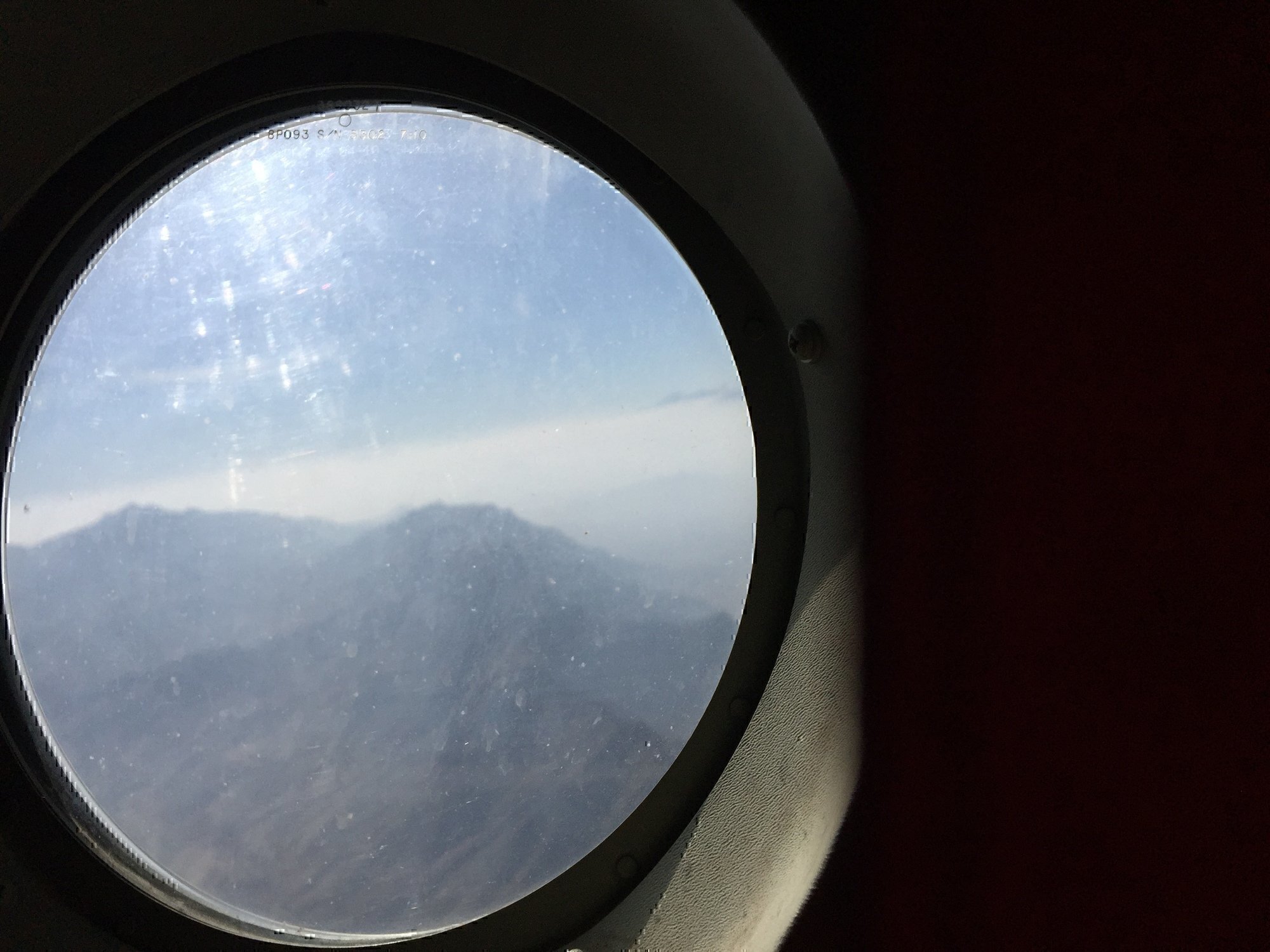 only there long enough to switch planes. I took my own advice from yesterday and took some video of me transitioning. F-16s were racing down the runway as we walked. Service members on the tarmac were fully kitted up for extra security. I have never flown in a C-130 before and definitely not like we did today. It was screaming is all I can say. Rapid decent, sharp turns, and a fast landing. I can’t believe I haven’t been nervous once during this whole trip. With all the plane rides, landings, etc- I have felt very safe. 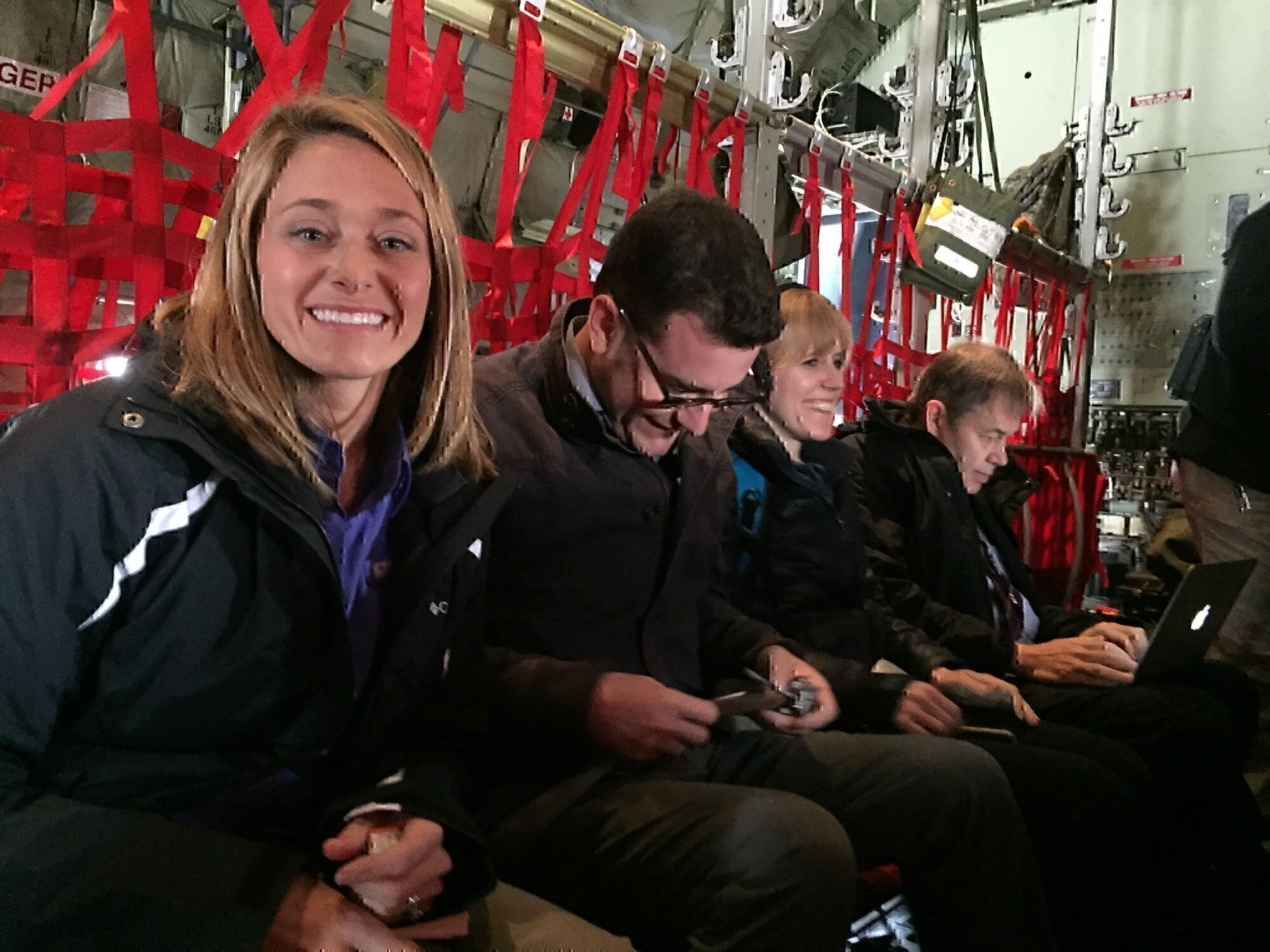 We were only in the air 30 minutes. When we got off the plane, we did a quick photo with the Secretary and Mrs Carter for Military Spouse Magazine (hope it comes out- it was quick!). Then we were able to go to the USO there at Fenty where whey had Wi-fi. A forward operating base (in my spouse language) is kind of like the main base for sometimes around a thousand troops that report back to from other more remote places out there, especially in the mountains. Today there was somewhere are 600. You have a lot of remote places where our troops live where they have even less than what I saw in Erbil or here at Fenty. If you have ever seen the documentary Restrepo, this is the kind of area we are talking about.

I was surprised to see a USO there. I thought it was remote enough that it surprised me. Even more surprising was the sweet woman named Regina who is a USO worker who has lived out here for 5-6 years, just serving our troops. Can you believe that? I had no idea that we had USO workers 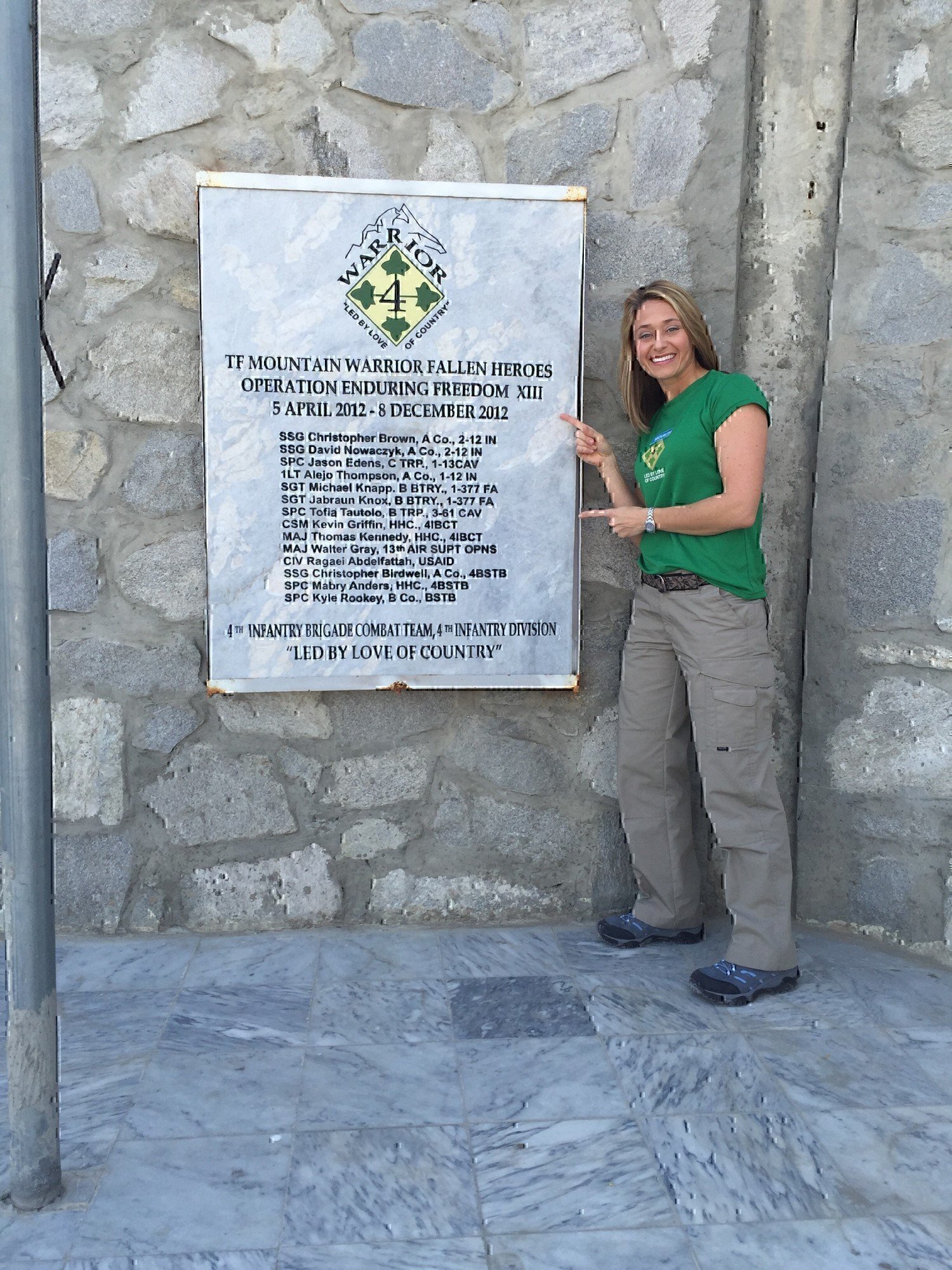 embedded. I hugged her, teared up and said thank you for the service she provides. She has sacrificed a lot to do what she feels called to do. She brought me out to the memorial where I took a couple of pictures with my 4th ID shirt that Patty George (Gen George’s wife) made for us during the deployment.

The troops there were amazing. They are with 10th Mountain Division, several of them scouts or advisors. Regina took me over to them so I could ask them some questions about their families. I think my 4th ID shirt broke the ice a little. When I asked if I could do something, on said, “You’re wearing a 4th ID shirt, you can do whatever the hell you want to do.”When I asked what they wished spouses understood, they said that they feel that sometimes family doesn’t understand the sporadic schedule they have, how they can have hours one day to talk and other days can only send a text. Trying to explain what they are doing gets a little difficult too. Overall though, they said that things are better here at Fenty than they were even when we were there in 2009. Now they have stronger Wi-fi and have noticed that some of the younger soldiers stress more when the internet is “slow” when to them they may only be able to talk to his family three times in a deployment. Now he has a routine where he calls on the weekends. 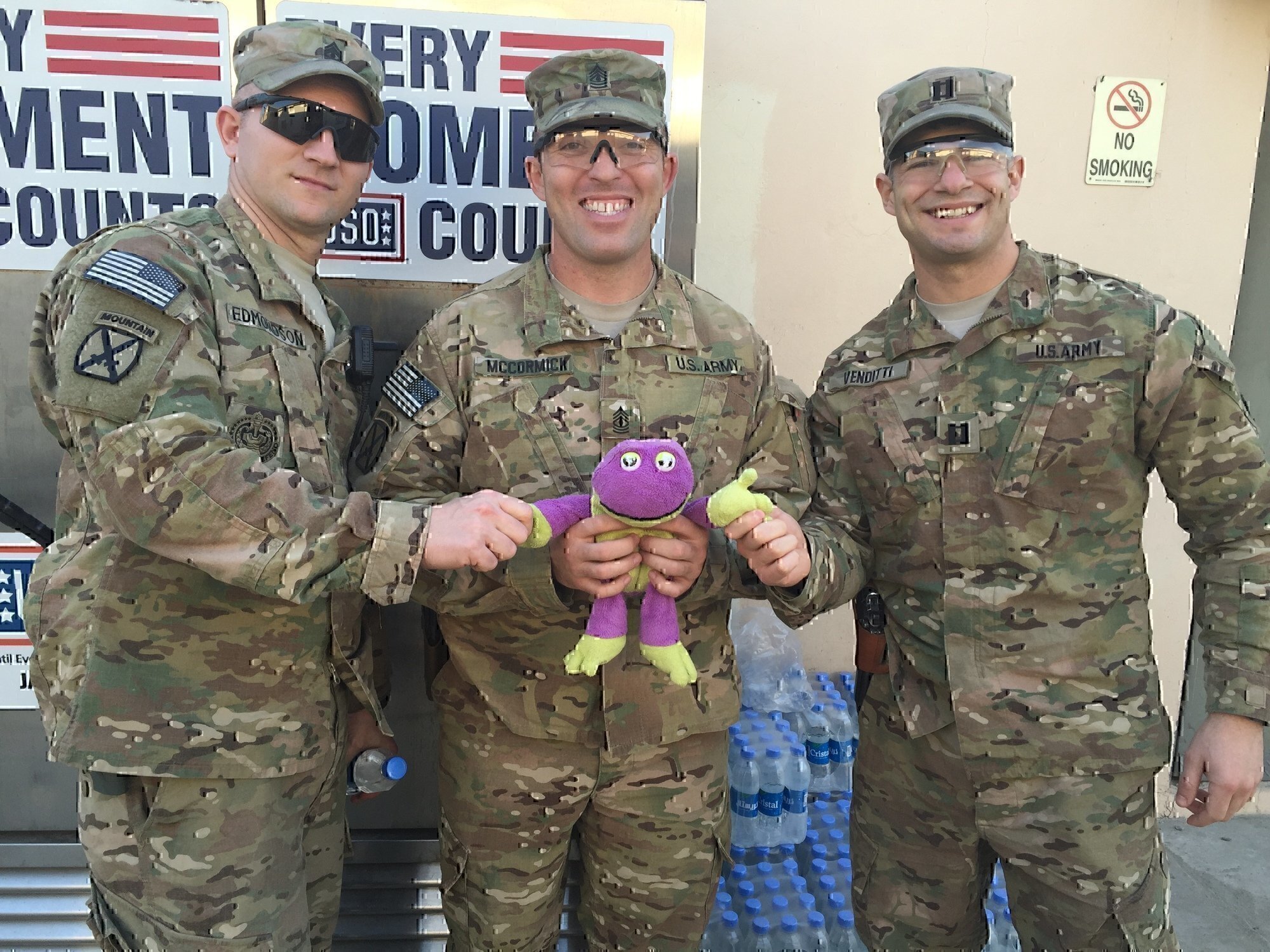 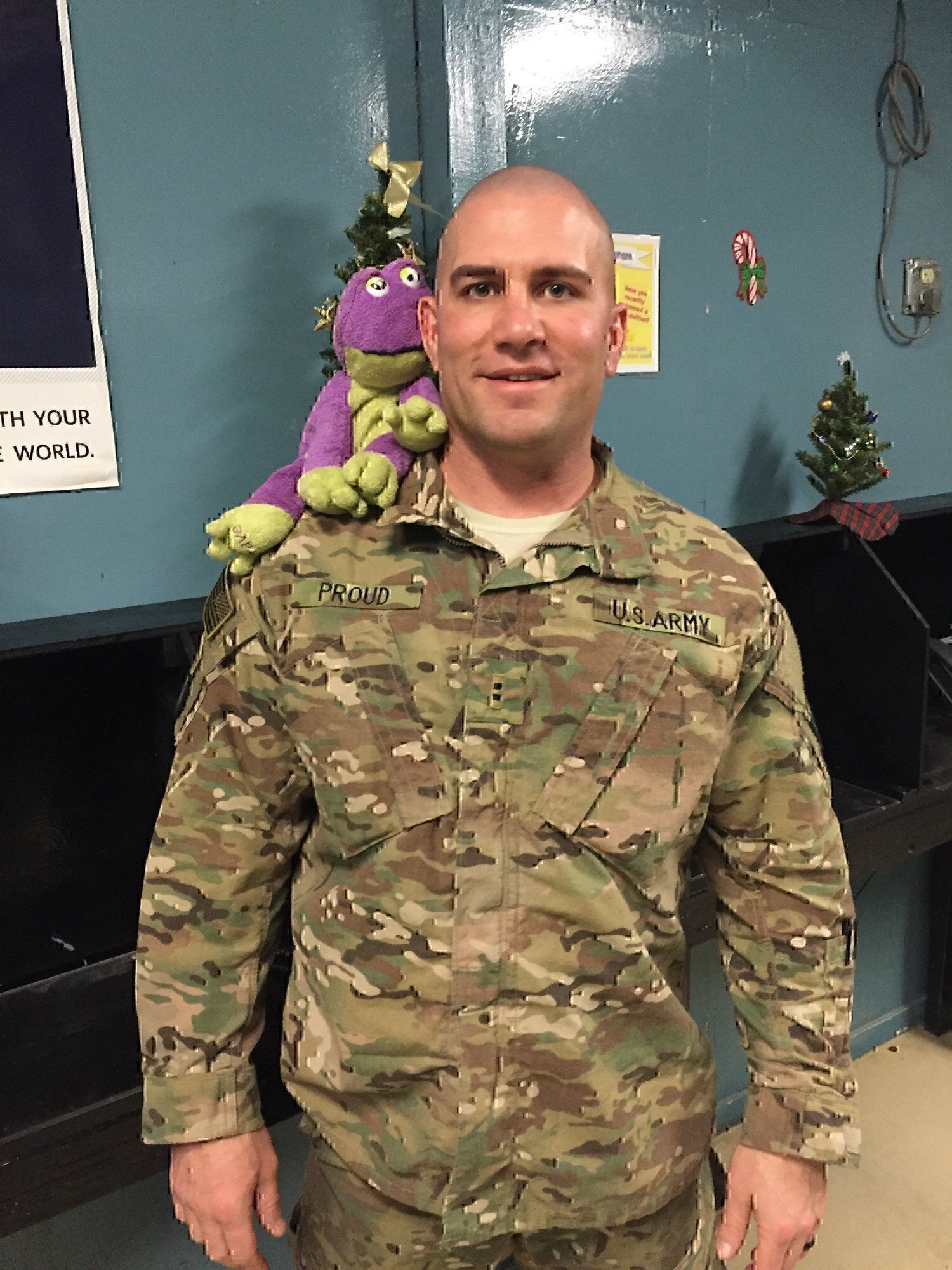 One troop in particular told me this was is 6th deployment and that was hard on his wife. He took me to some of the buildings and showed me what a B-hut is. This was important to me because during a particular battle we had where we lost 8 soldiers they were living in a very remote location and had buildings like this, small shacks made of plywood and barbed wire underneath.

Matt was right, it took some getting used to seeing everyone carrying their weapons, but I loved it. You don’t see soldiers carrying their weapons around on post, other than in ruck marches (at least that has been my experience). Most of the time they are using them on the firing ranges or the field away from family housing areas. When I went back in the USO, one soldier spent a considerable amount of time talking with me about how he and his wife have learned how to manage the emotions of deployment. For them, he said, they had learned to take advantage of the support system each of them had to vent so they weren’t venting on the phone. “Venting only makes me want to fix it, and I can’t. Neither can she fix mine” he shared. If they vent to others first, when they get on the phone they are able to then talk about everything else. Everyone seemed thrilled to see a spouse there.

Regina said I could call Matt from the phones and I couldn’t resist. The guys there said it would be part of the experience for me. I knew I would be waking him up, but how many times did he call when he “could” and wake me up? I picked up the phone and dialed- I knew on his end it would read “Maryland” calling. “Chaplain Weathers”, he answered. “Guess where I am? I’m calling you from Fenty.” He woke up right away, kinda. I asked if he wanted me to let him sleep. “No, it is so good to hear your voice.” He put my son on the phone and I knew this was definitely a role reversal moment. The helicopters outside beat the air and I told I wished he could hear it. 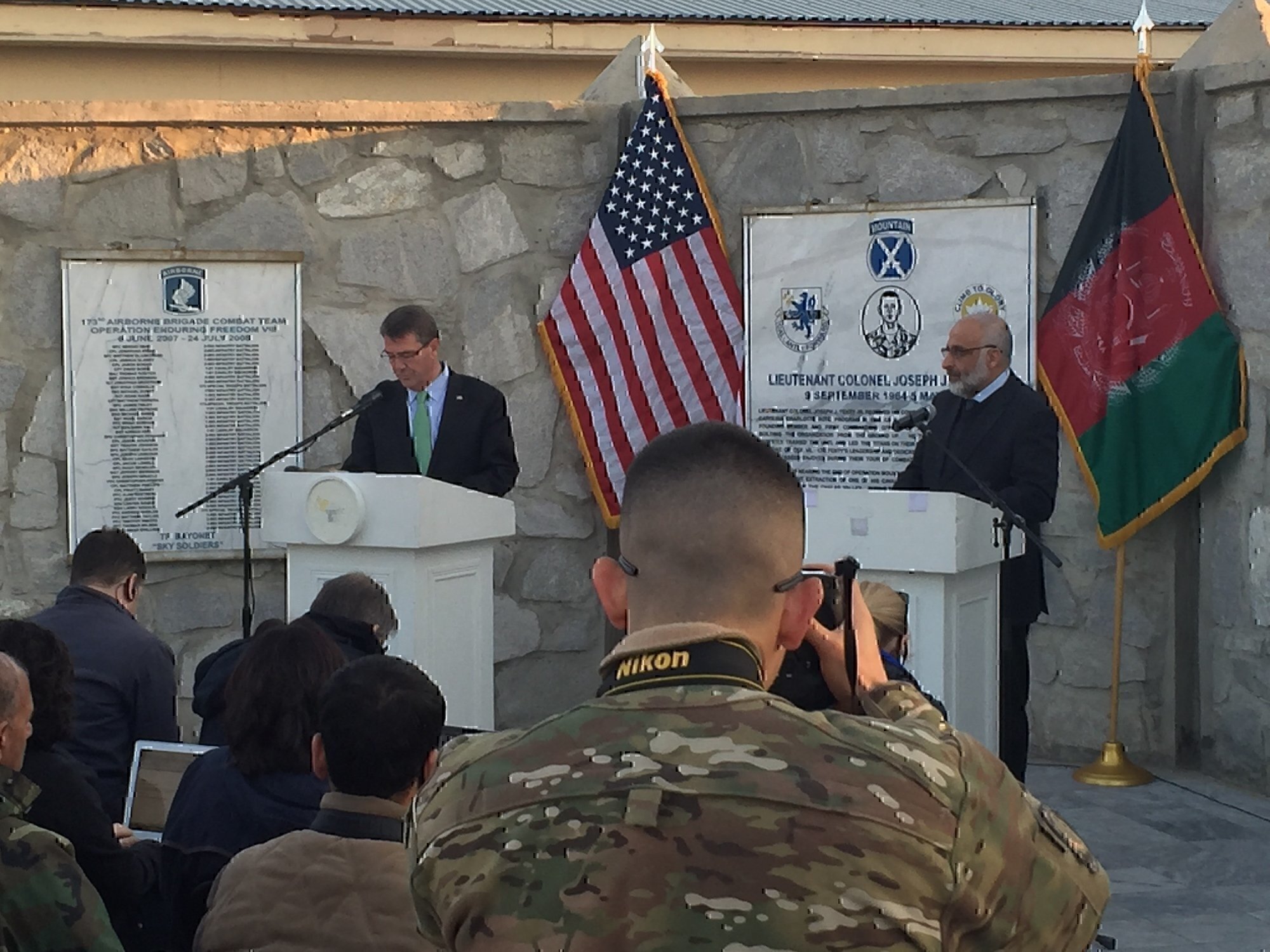 Afterwards, the Secretary was doing a press conference with acting Afghan Defense Minister Masoom Stanekzai. Local Afghan journalists where attending as well. I will let you read up on some of the incredible press articles that came out from that conference to hear about policy, but to actually be present as one of our military leaders and one of theirs spoke together on their desired partnership to continue to build up the Afghan Army and listen with a translation ear piece was really cool.

We walked to the hangar where the Secretary wanted to speak and thank the troops. Here are the tall cement walls that I also saw in Baghdad. The extra helicopters, state security, and troops guarding everything was to protect the Secretary. For some extra video, watch my Youtube video and you can get a better idea of what I saw today.

Here are my #PowerofMarriage tips for the day:

Stayed Tuned for Day 5 of the #MilspouseJourney. 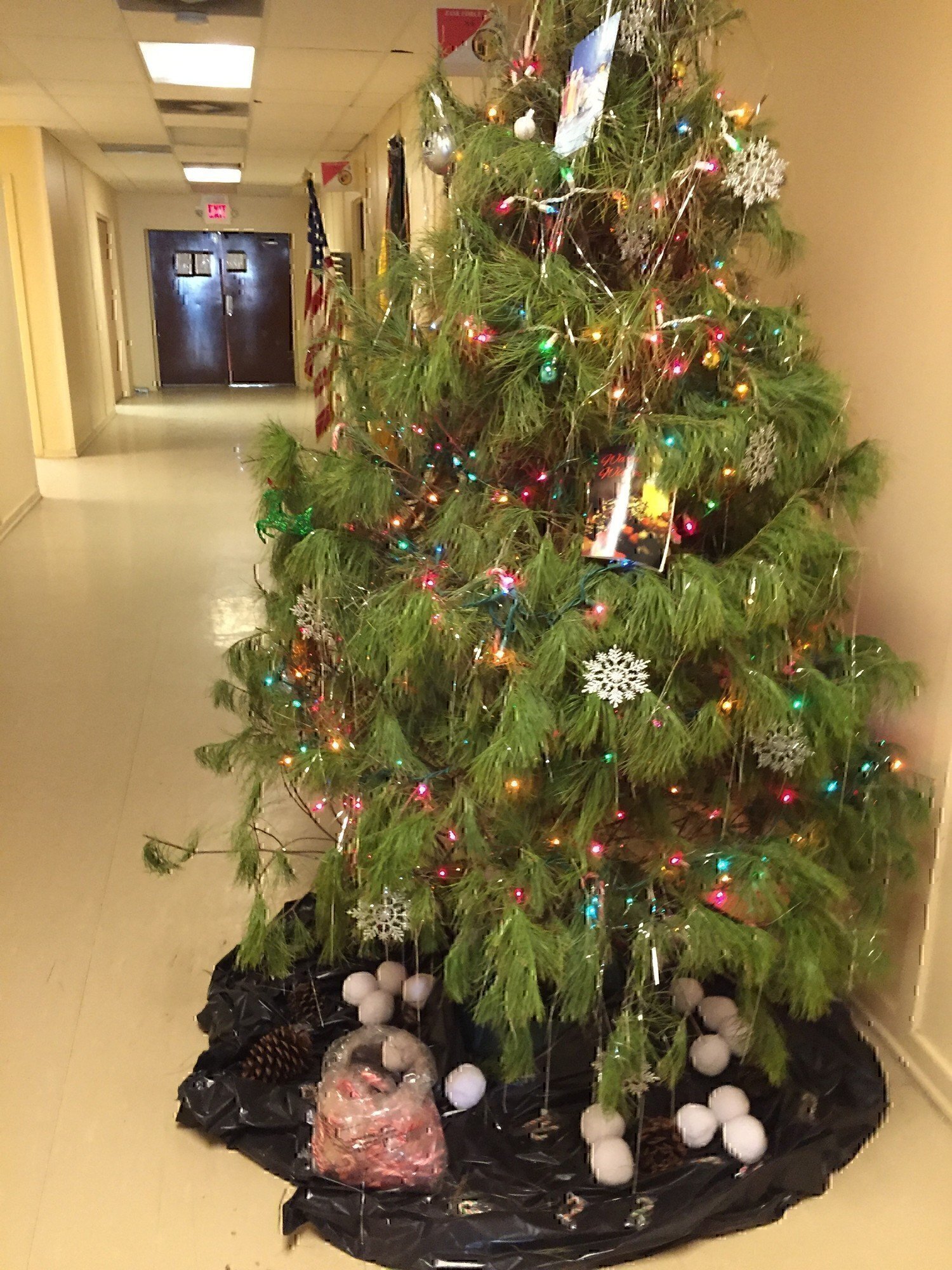