From Marine Corps to ‘Star Wars’

For a while, Adam Driver felt like he was doomed to a life of missed opportunities.

Of course, for an Emmy-nominated actor named one of GQ’s “Men of the Year,” that’s not true anymore — but ask him about his role in the new “Star Wars” film and it quickly becomes apparent that he does not want to screw this one up.

A misfit growing up in small town Mishawaka, Indiana, Driver was drawn to performing from an early age, landing regular roles in high school plays and singing in the choir at the church where his stepfather was pastor.

But mediocre grades kept him from getting accepted into acting school after graduating in 2001. With big talk to match his big dreams, he set off for Los Angeles to try to break into acting the old-fashioned way. Instead, his car broke down halfway there and, out of money, he was forced to retreat back home. 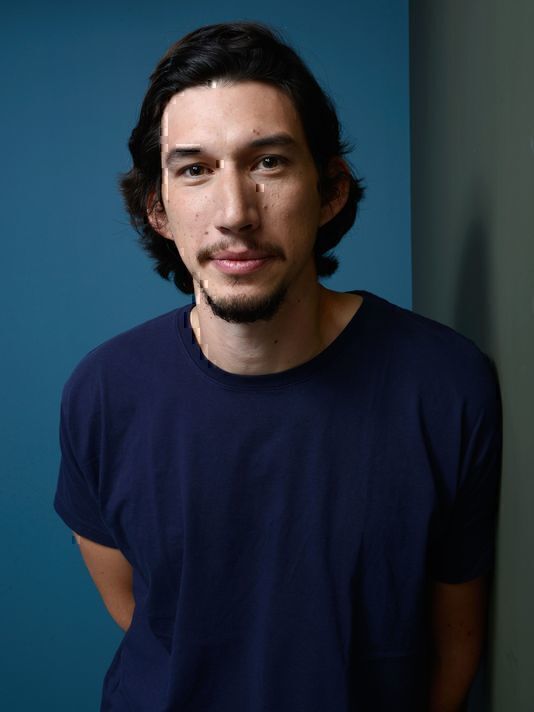 “It’s hard to come back after telling everyone ‘I’m outta here,’ ” he says.

After stints selling vacuums door-to-door and other odd jobs, Driver was among the first to go see a Marine Corps recruiter after the Sept. 11 attacks, signing up for the infantry.

His new hope was to test himself in the toughest environment he could think of.

After boot camp and joining his unit at Camp Pendleton, California, Driver became an 81mm mortar man assigned to the weapons platoon with 1st Battalion, 1st Marines. As his unit trained for war, Driver says he got exactly what he was looking for.

“Not too often in the civilian world do you get put into these high-stakes situations with a bunch of friends. You’re seeing people at their strongest and most vulnerable,” he says.

Still, there were missed opportunities. One of Driver’s greatest regrets: missing a chance to meet R. Lee Ermey, the actor who portrayed the iconic drill instructor in the film “Full Metal Jacket,” who — an actual veteran himself — has gone on to a slew of other roles.

While the Marine Corps had tamped down Driver’s acting ambitions, it had not killed them. He was eager to meet another Marine who had made it in the business.

“He came out to where we were training but stayed in the rear. When we got back everyone was very excited, and we were very pissed,” Driver says.

And then came the mountain-biking accident. One bad turn and his sternum was shattered. He fought to stay in, but after less than three years in uniform, Lance Cpl. Driver was forced out with a medical discharge, just as his unit was preparing to deploy downrange.

“I felt like I hadn’t completed my four years. That always kind of bothers me,” he says. 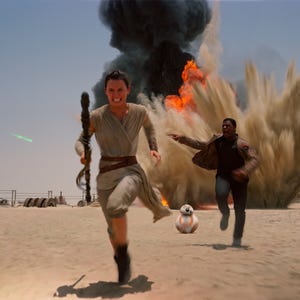 More than anything, he felt like he’d let himself and his buddies down.

The actor strikes back

Driver decided to channel that energy into a renewed bid at acting — forging his own opportunities.

After a year of hard work at the University of Indianapolis, he’d assembled enough of an academic résumé to get accepted into The Juilliard School, the elite special ops of performing arts schools in New York City.

“After I got out, I suddenly realized that I could handle civilian problems. They all seemed pretty small by comparison.”

If worse comes to worst, he remembers telling himself, I’ll live in Central Park and survive eating bread out of Panera’s Dumpster. I’ll survive. What could possibly be more challenging than what I’ve already done? Which now I realize was an illusion because obviously there’s lots of things to readjust to, and civilian life is tricky. But at the time I felt very confident and at the very least, anyway, knew I wasn’t going to die pursuing acting.”