Fed Is Best: Yes, I Bottle-Feed…Don’t Judge Me!

by Kristin Bentley
in Parenting
0

Even before that little bundle of joy enters the world, every woman has visions of what new motherhood is going to look like.

Some of us see ourselves sitting in the newly painted nursery in the middle of the night breastfeeding our precious newborn, while she looks up into our eyes. We envision a deep freezer stocked with breastmilk before our maternity leave is over. Some of us have researched and picked out the best baby bottle and most nutritive formula, after carefully making the decision to bottle-feed.

Throughout our pregnancies, we are deluged with material on breastfeeding at every doctor’s appointment. “Breast is best,” the brochures read. Sure, of course we all know this. But what if we can’t breastfeed, due to physical complications? Or we just simply decide that we don’t want to? That should be allowed, shouldn’t it? 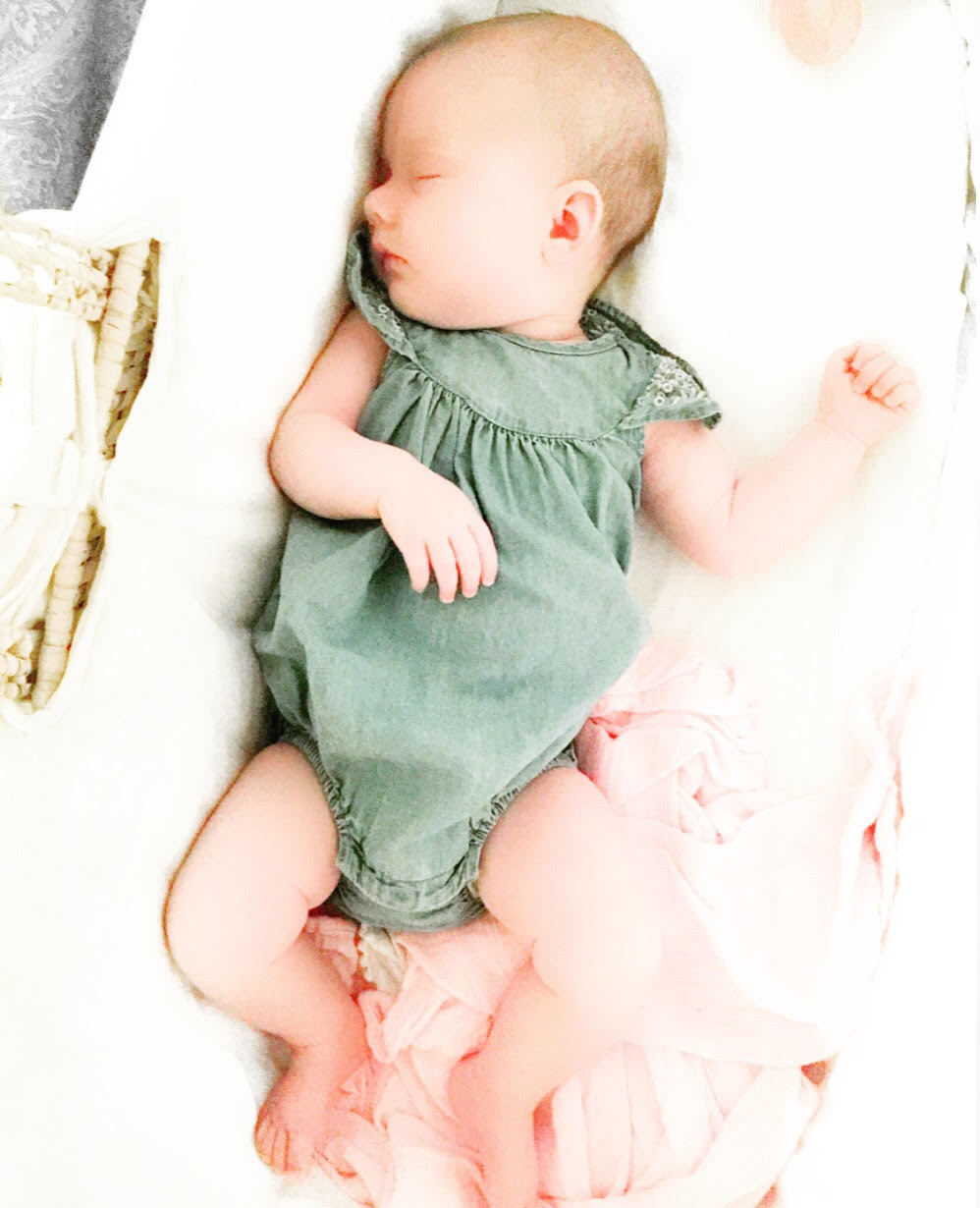 The pressure to breastfeed is real; we initially put it on ourselves, but it is then confounded by other moms, delivery nurses and lactation consultants, even though we read about women desperately trying to breastfeed through severe complications only to have their infants nearly starve to death. So, when is enough, enough? When will society accept women who feed their babies with a bottle, either by choice or by necessity? When will we accept it ourselves?

Of my five children, I have only been able to breastfeed two for a full twelve months. I was a young mom and had my oldest son before graduating college. At the time, I was also a Division I athlete, competing in cross country and track. I started running again when he was two weeks old to prepare for the upcoming season, and three months later I had completely dried up.

My second and third boys were both nursed for a year. There was a six-year age gap between my first and second, and I was a stay-at-home mom so where I was in my life at the time supported it.

My last two babies, however, were only nursed for about two months. After an arduous divorce and later marrying the love of my life, I have spent the beginning of my 40’s pregnant – but that is another story for another time. 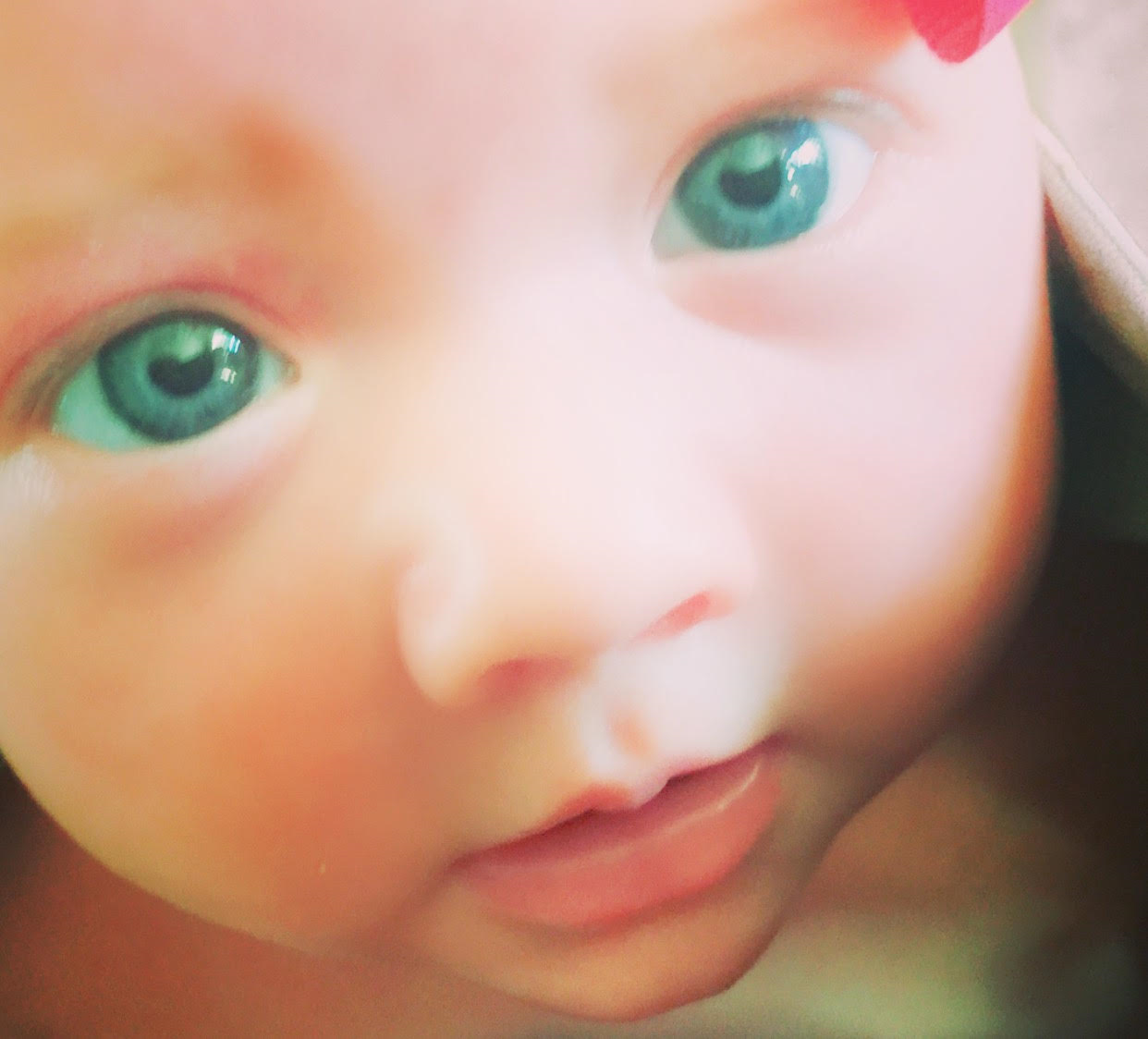 After our son was born, who is now almost a year and a half, he spent a week in the NICU with collapsed lungs. The evening before he was discharged I broke my leg in three places, and that very morning I had an interview and landed a new job as a reporter in Seattle. All within 24 hours! The birth of our 4-month-old daughter was less eventful, other than the fact that we then had two babies under 14 months. After both a pill and vasectomy failure, we pray that my tubal ligation was successful!

I’m not sure if I just couldn’t produce milk the way I could when I was younger, or that our youngest two children have their dad’s prodigious appetite, but breastfeeding was difficult. They never seemed content and were incredibly fussy. I felt like I never left the sofa because I spent the entire day breastfeeding, which left my nipples sore and cracked, even with the use of lanolin and expressed breastmilk.

After weeks and weeks of a valiant attempt, I gave up. My babies weren’t happy, I certainly wasn’t happy, which in turn did not make for a happy Hubby either. Of course, he was incredibly supportive throughout the entire ordeal, but I’m certain that I heard a sigh of relief when I asked him to add formula to our grocery list.

Of course, I want what is “best” for my babies. I exercised and ate healthy throughout my pregnancies, I make my own baby food, and we spend our weekends hiking through Washington’s beautiful mountains. I’m fairly certain this qualifies us for living a healthy lifestyle. So, who could ever judge my decision to bottle-feed? Well, my friends, it happens. And it turns out that I am certainly not the only one.

Stacy Griffiths was diagnosed with “hot milk” about three weeks after her son was born, which essentially means she was producing milk without any nutritional value. It’s basically water that is milky in color. As soon as this was discovered, she switched her son to formula and says she noticed instant improvement in growth.

“My point of view? Do what is best for your baby,” says Griffith. “What I was giving Nate just wasn’t what was best for him.”

Some babies are born tongue-tied, such as Michelle Slobodzian’s son. “He had trouble latching on because his tongue could not curl up,” says Slobodzian. After weeks of struggling and pumping, she finally gave up. “I thought it was better for him, and me, to be a sane Mommy.”

Many moms like Laurel Henning, who is expecting her second child, simply decide to bottle-feed without ever attempting to breastfeed. “I loved that my husband could feed our daughter independently,” says Henning. “While my body was recovering from a cesarean, I wasn’t worrying about my ability to produce for my child.”

Janice Kelly agrees that the mother’s guilt we give ourselves, and the added guilt we get from others, is unnecessary. “A fed baby is a healthy baby,” says Kelly. “Mommyin’ is hard enough, we need cheerleaders in our corner.”

“I used to beat myself up if my babies didn’t exclusively breastfeed, but now, four kids later, I’ve realized that what I’m feeding my infant isn’t what makes me a good mother,” adds Shay Keller.

Registered Nurse and Mom Lacey Harper has seen firsthand the pressure that nurses and lactation consultants are putting on new mothers after giving birth, and says hospitals need to get on the same page and provide support instead of judgement. “I feel like newly delivered moms, whether it is their first or tenth, need to know that nurses, doctors, and lactation consultants are on the same page they are, and will encourage whatever form of baby-feeding that is the best for them and baby,” says Harper.

Harper, too, made the decision to bottle-feed her two boys. “I have seen babies come back in for failure to thrive because they aren’t nursing well,” she says. “I feel like there needs to be a united front that, ‘Fed is best.’”

Kristin Bentley, mom to a blended family of six, is the Founder and Editor of RealArmyWives.org, a support network for today’s Army wife. Before her husband was re-assigned from Fort Benning to Fort Lewis, Wash., she was the Editor of the Infantry Bugler, the National Infantry Association’s official magazine.

Don’t Give Up the Ship