How to Celebrate Thanksgiving OCONUS Style

by Katherine Gauthier
in Holidays
0

It’s nearly that time. Turkey and football and pie, oh my!

We all know that here in the states Thanksgiving is a day for families to come together and celebrate what they have thankful for in the past year.

For the families that are celebrating overseas OCONUS style this year, it might be a bit harder to find paper turkeys stuck to classroom doors, fall colors covering everything in sight, and typical American thanksgiving traditions. Thanksgiving is a rather American holiday. But that doesn’t mean it’s the only country that has a fall celebration. Other countries have harvest festivals or fall holidays that, for them, symbolize the same type of values we celebrate here in the states and carry their own set of traditions. 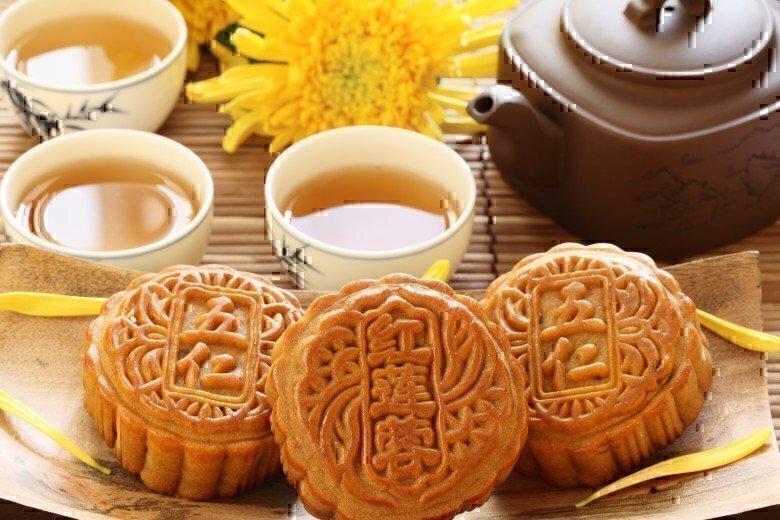 The Chinese celebrate a little earlier in the year. They have an August Moon Festival that occurs on the 15th day of the 8th lunar month of their year. The date is significant because it’s believed that the moon is the brightest and roundest on that date. And while this holiday falls under the harvest festival banner, it’s more about human fertility than crops. Under that full, bright moon, romantic men try to woo their lovers, often proposing on that night as an omen of good luck in the marriage. Oh, and forget pumpkin pie here! Families and friends will show up with moon-cake instead to enjoy with each other. 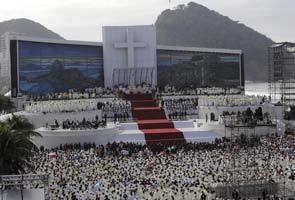 If you’ve ever been to Brazil around Thanksgiving, you may notice it seemed awfully familiar to you. That’s because in the 40’s the Brazilian President Gaspar Dutra created the holiday after hearing one of his ambassadors to the US talk about the holiday. He carried over a lot of the same traditions we follow here, right down to celebrating on the 4th Thursday of November. Though the food you’ll enjoy at a Brazilian Thanksgiving is a bit different than what you’ll find at home. Don’t look for cranberry sauce; they don’t grow cranberries in Brazil. Instead they make a sauce from a local fruit called aboticaba sauce. And while few families in the states head to church on Thanksgiving, in Brazil it’s nearly a requirement to attend Mass on Dia de Acao de Gracas. Families gather at Mass to thank God for the blessings of the past year before going off to celebrate with a carnival style party and some time on the beach. 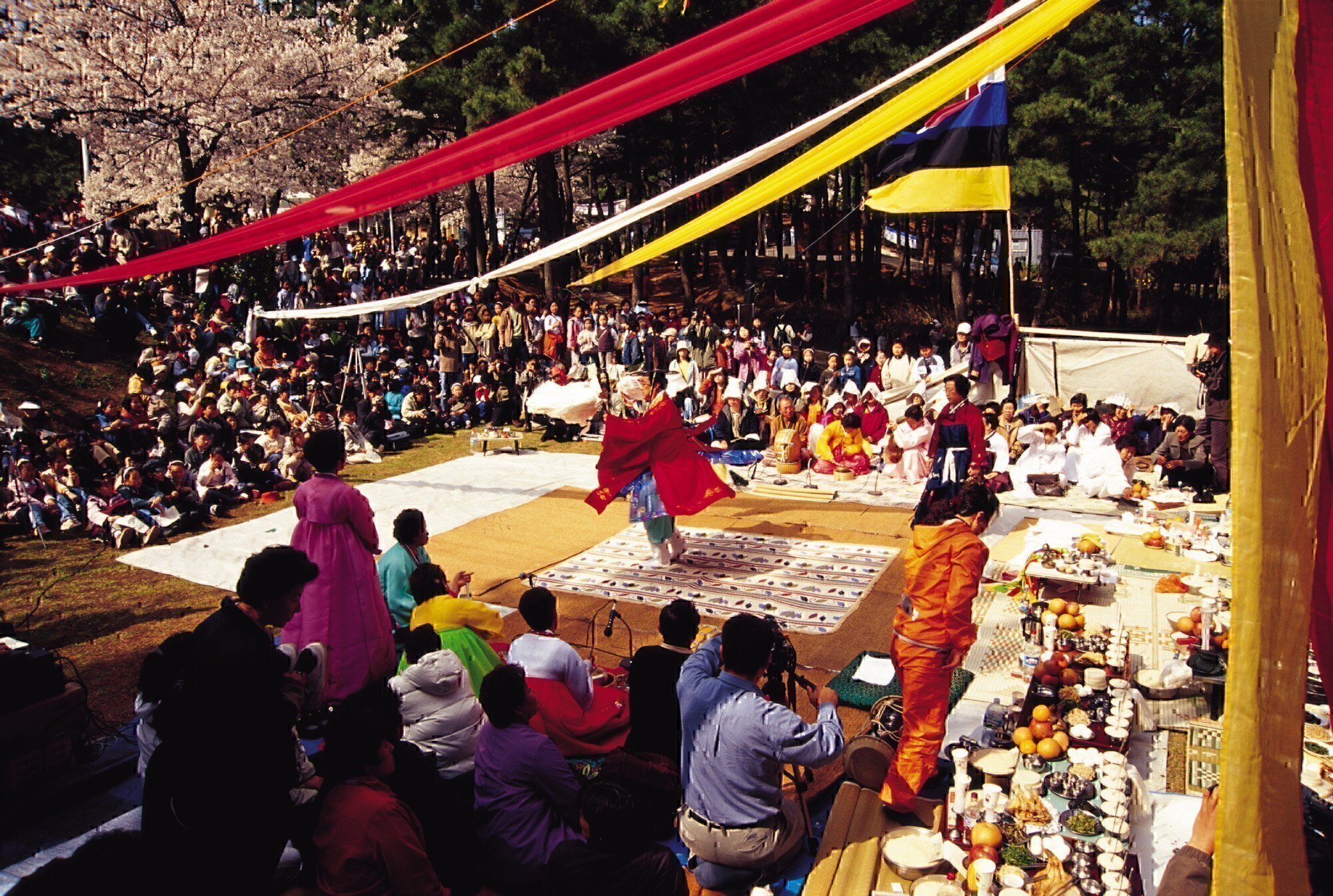 Another country that celebrates their Chuseok, or fall evening, based on the lunar calendar is Korea. As a matter of fact, they celebrate on the exact same day as the Chinese. However their celebration is a three day affair instead of just one night. Following the tradition of family gathering and great food, Chuseok is known for it’s songpyon, a dish made of rice, beans, sesame seeds and chestnuts. Before sitting down and enjoying the meal, families will go outside and remember their ancestors. After the meal is finished, instead of watching a good rivalry game on the tv families go together to visit their ancestors’ graves and clear away any weeds and debris that might have accumulated over the year. Here they will also play games with one another and often exchange gifts…including pretty boxes of spam!

While we think of Thanksgiving as a time for families to reunite and have a lighthearted day of food and fun, in Germany their Erntedankfest is more of a religious holiday where they can follow family tradition and give back to their communities. Held in late September or early October, the holiday is a Protestant holiday where most families will attend a Mass followed by time volunteering to help out those less fortune than themselves. That doesn’t mean there isn’t a fun side to their holiday. Once Mass and community time are over, families enjoy a good meal with music and dancing outside of their churches. It’s time for them to get together with the community, not just their own family. And the evening is topped off by a torch-lit parade and fireworks to enjoy. 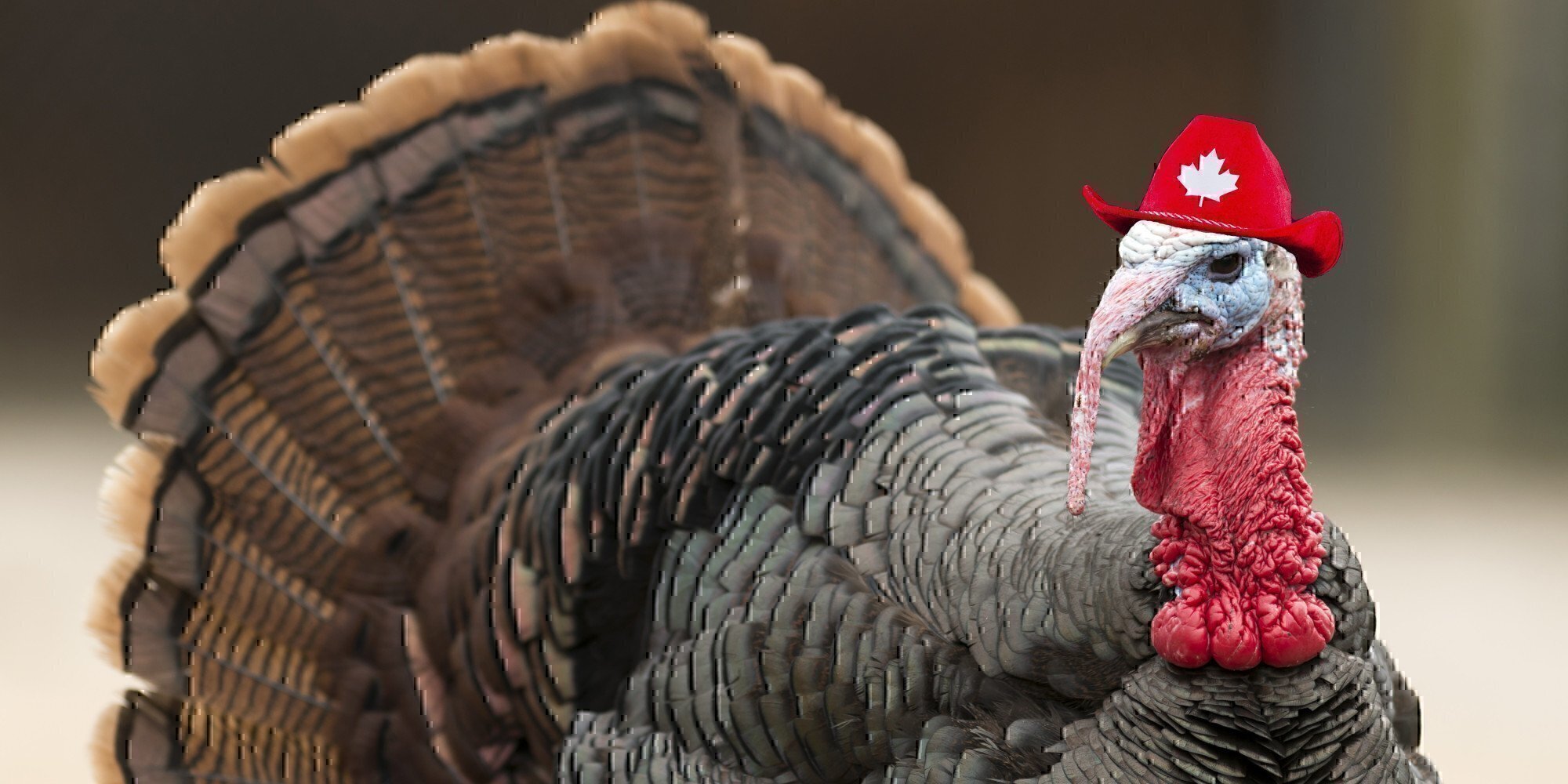 And of course we can’t forget our neighbors to the north. Thanksgiving Day in Canada is the one that most resembles our American Thanksgiving. The food, the hymns for those who attend church, the idea of having a day to express thanks for the blessings of the past year. All of those can be found in a Canadian Thanksgiving. Though in Canada the harvest season comes earlier in the fall than it does in the states so the holiday is celebrated on a Monday in October rather than Thursday in November. And it’s no surprise that the holiday seems too familiar to those of us from the states. Americans who were loyal to England and immigrated to Canada to show their support for the English monarchy during the Revolutionary War brought many of their newfound American traditions with them.

So no matter where in the world you find yourself this fall, I hope you’re able to find a little bit of home in how you celebrate the holiday. And who knows, you may even bring some new holiday traditions back to the states on your next PCS! Happy Thanksgiving!

From the Homefront: Navigating the Recent Federal Data Breach