by Military Spouse Team
in Editorial
0

By Stacey Benson, 2015 Military Spouse of the Year (Coast Guard)

I’ve been struggling for years to find my true passion in life. Don’t misunderstand—I adore being a mother and a military spouse, but a part of me always felt like something important was missing.

Until six months ago. That’s when I became the 2015 Armed Forces Insurance U.S. Coast Guard Spouse of the Year…and my life changed.

One story that truly warmed my heart and brought tears to my eyes was that of Karen Guenther, a fellow MSOY who started the Semper Fi Fund 11 years ago. 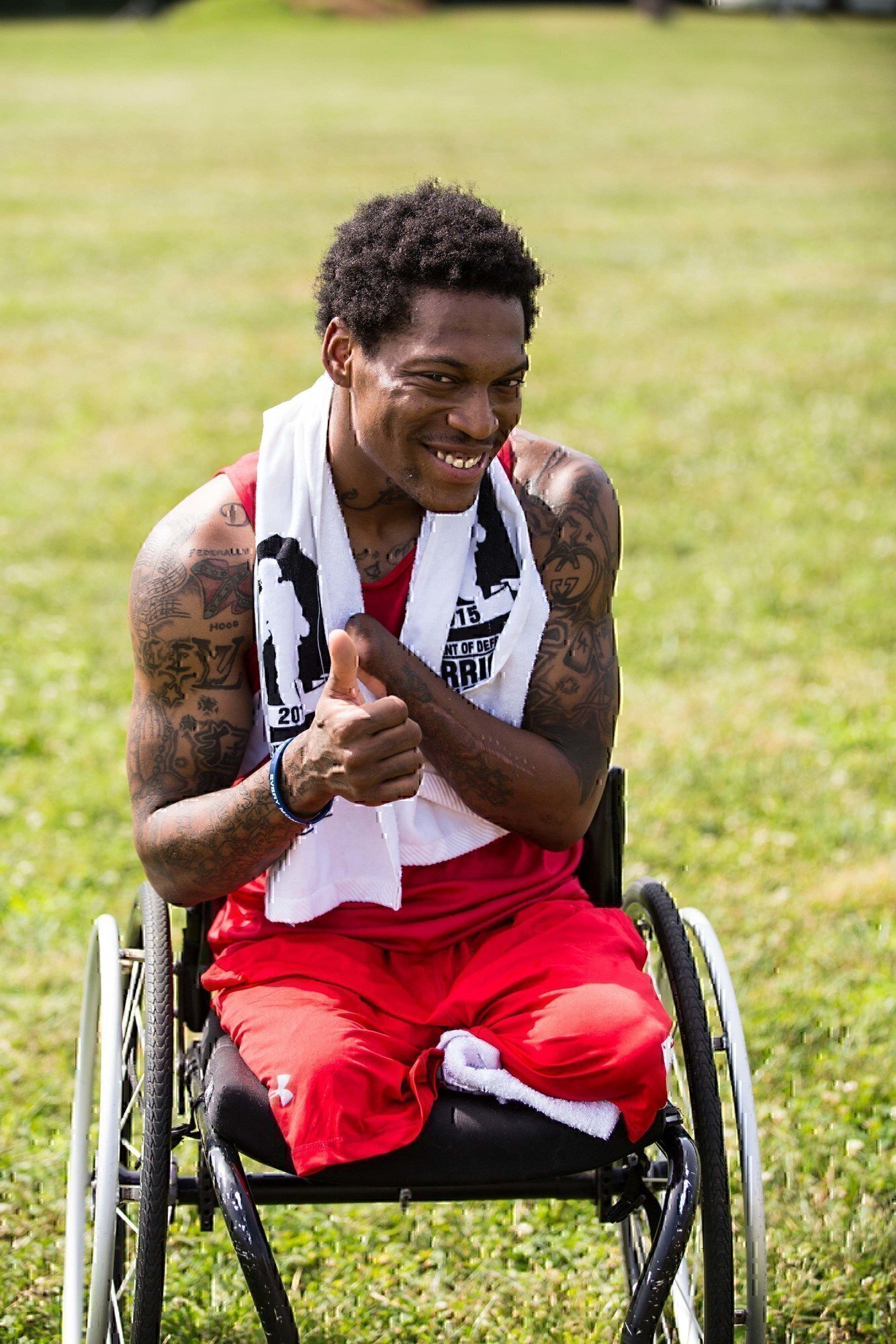 I learned that the Semper Fi Fund (and its America’s Fund program) provide immediate financial assistance and lifetime support to post-9/11 wounded, critically ill and injured members of all branches of the U.S. Armed Forces and their families.

I also learned that the Semper Fi Fund has a very low overhead of just 6%, which enables them to give more of each dollar they receive to the service members and families who need it most. That’s why they are one of a tiny number of veteran charities to receive highest marks from all the charity watchdog organizations.

To date, the Semper Fi Fund has given away more than $120 million. That’s amazing when you think that Karen and a few others sitting around a kitchen table started with just $500 and an idea. And this year, they’re part of one of the largest matching campaigns in the history of veteran nonprofits: the 10 Makes 20 Challenge. Thanks to the generosity of The Bob & Renee Parsons Foundation and support from GoDaddy, every donation to the Fund through December 31, 2015, will be matched, dollar-for-dollar, up to $10 million. That’s a potential of $20 million to help our service members and their families! 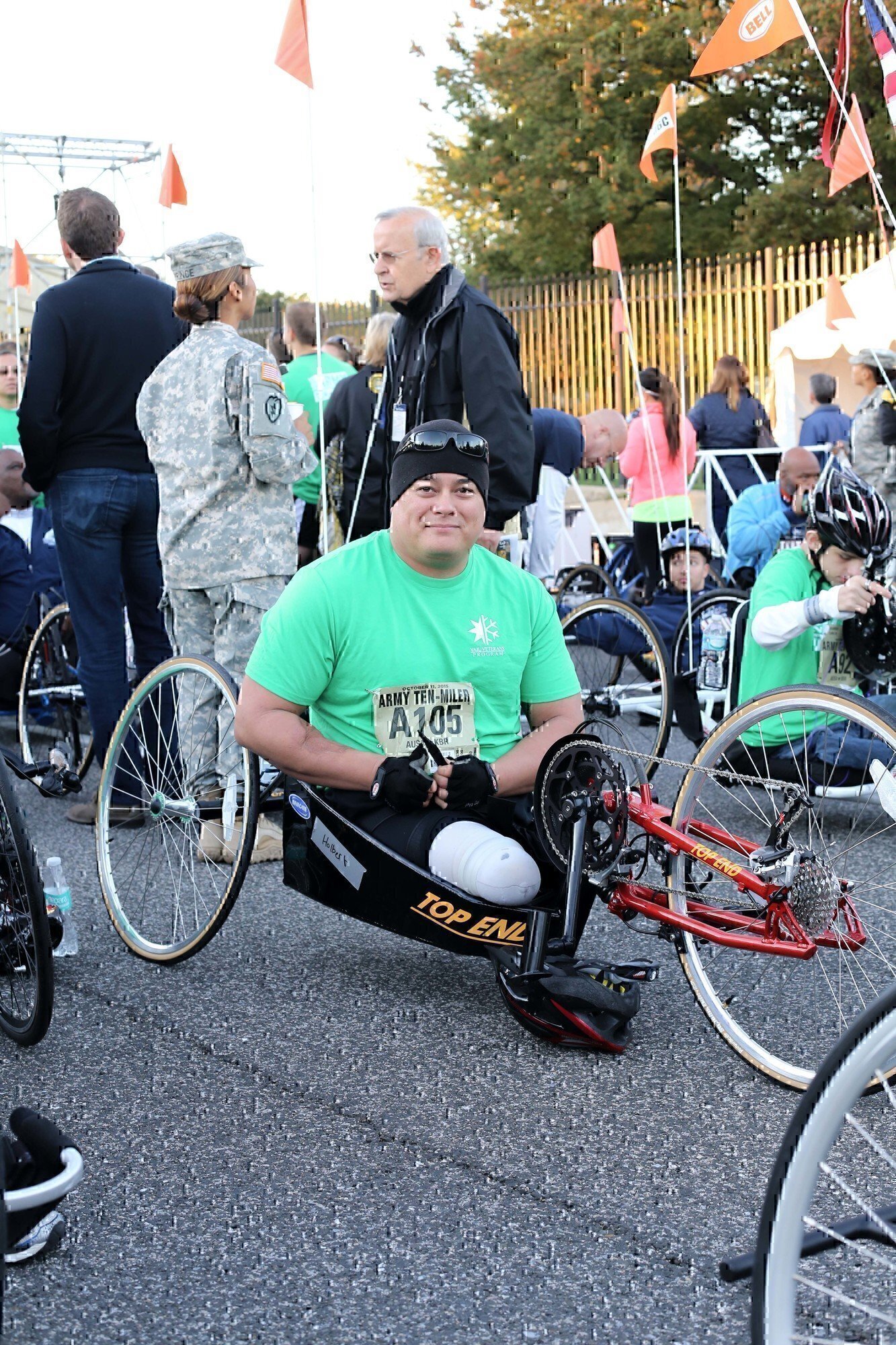 I was so moved when Karen was done speaking, I had to compose myself and meet her. The only words I could muster up to say were, “You are a true inspiration!”

I tried to pay attention to all that was happening around me during the rest of my time at the Town Hall, but I kept thinking about how amazing it would be to get involved with the Semper Fi Fund, to be part of something bigger and to give back.

After the event, I was talking to Nicole Spaid, my fellow 2015 MSOY (her husband is a Marine.) She mentioned that Karen was looking for a graphic designer and photographer. “Wouldn’t that be right up your alley?” she asked. I laughed it off, thinking I could never get a dream job like that.

The next morning at our Awards Ceremony, I noticed Karen. I quickly made my way to her table with no idea what I was going to say, but I knew that it would be my only chance to talk to her and I wasn’t about to let that opportunity slip away. It was now or never!

“Hi, Karen, I heard you were looking for a graphic designer and photographer.”

I quickly grabbed my card, handed it to her, and said, “I do. Here’s my information.”

I had no idea that moment would be the turning point in my life. Just a few days later, I received an email from Karen inviting me back to D.C. to meet some of the Semper Fi Fund team. From there, I started traveling to D.C. for various projects, including photographing the 2015 Warrior Games. 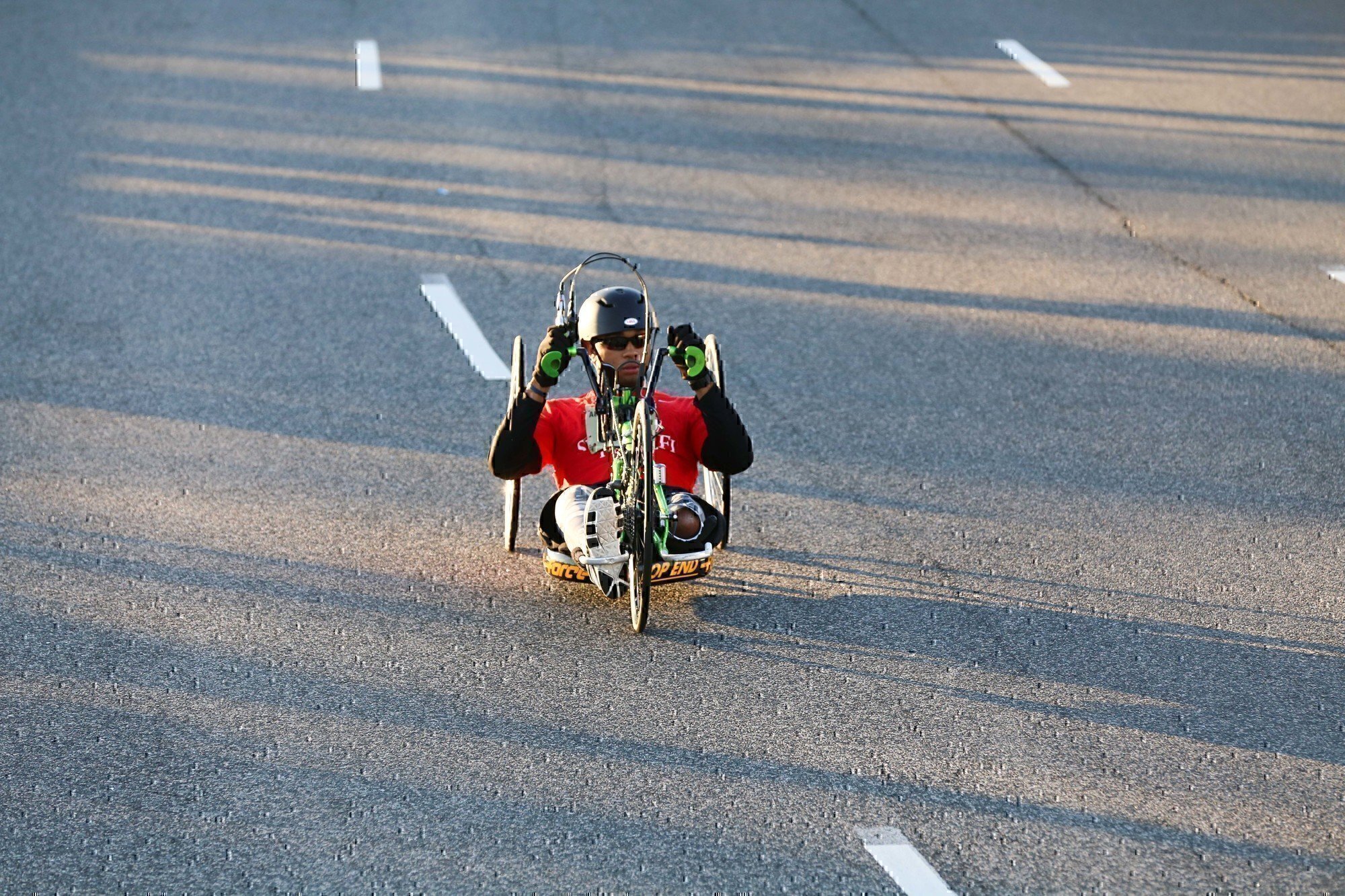 By late July, I’d become part of the Semper Fi Fund Marketing and PR Team as their Graphic Designer/Photographer and Internal Events Coordinator. Since then, I’ve photographed the Stephen Siller Tunnel to Towers Race in New York and the Army 10 Miler and Marine Corps Marathon, both in D.C.

I’m humbled, inspired and deeply blessed. I’ve finally found my true passion: working with the Semper Fi Fund and America’s Fund. I get to use my love of photography and tell the stories of service members and their families through my lens. I get to share with the world their stories, their triumphs and their resilience.

I want to thank Karen, but I especially want to thank all the service members and their families. As I train my lens on their stories, I promise I will do everything I can to tell those stories with the honor and respect they so deeply deserve.

How to Celebrate Thanksgiving OCONUS Style

Extend Your Military Family This Christmas

Extend Your Military Family This Christmas