Military Moms’ Truck: For the Love of Food

by Guest Author
in Food, Life
0

It is the sort of military love story one might read in a book — two Americans meet abroad at a ski resort and they live happily ever after.

In the winter of ‘90/’91 Carol Rosenberg found herself in a quaint Austrian ski lodge, taking a pit stop during a “finding herself” trip, as she calls it. While working there, she met her husband. He was a fellow Minnesotan who lived 20 minutes from her growing up. When they met, he made it clear that he wanted to join Special Forces, and that the kind of woman he wanted to be with was a very independent woman. 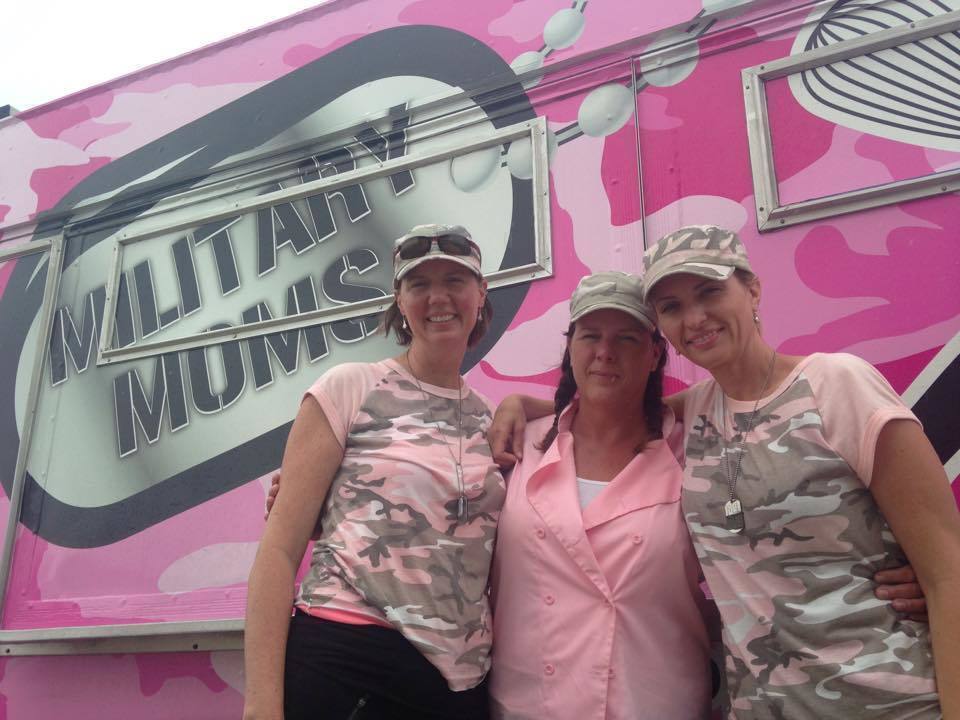 Rosenberg was on board and thinks that there is important advice in that for all military spouses. “In today’s Army that should be a requirement for all spouses!” she says. “We’ve been at war for well over a decade, with no real end in sight. Prepare yourselves ladies!”

When they returned to the states in 1993, she became the wife of a Special Forces soldier.

Through her life as a military spouse, Rosenberg never passed up on an opportunity to further her dreams. She was fiercely independent, but also accepted the life she had willingly chosen. For a portion of her military life she made the conscious decision to stay home with her children. With her husband’s schedule, she felt that made life the most stable. During that time, she fed her love of art, crafting, decorating and most importantly — food!

Watching the Food Network with her boys was the norm when Julia Childs re-runs were still on. She subscribed to Bon Appetit magazine and cooked. When her husband learned of his orders to SOCCENT (Special Operations Command Central) in Tampa, Fla., she decided to apply to the Le Cordon Bleu nearby. It might have been a long shot, but she was going to give it a shot.

The happy news that she got in came with choices the couple made together for the betterment of their family. Rosenberg decided to move to Orlando with her children, while her husband stayed in Tampa. “Because of all the deployments, we had already spent lots of time apart. But I desperately needed to do something for myself,” she recalls.

Rosenberg graduated with her Associates in Culinary Arts in 2005, and she and her children moved back to Tampa to spend the rest of their time in Florida together. Through all of this she realized that not only was she doing something for herself, but showing her boys something really important. “I thought it was very important to show my boys that moms can do whatever it is they want to do as long as they put their minds to it!”

From the beginning Rosenberg was a self-driven entrepreneur in the making. She was determined to make a way for herself, not in spite of this life, but in the midst of this military life. She included her boys in her dreams, and they stuffed mailboxes with a flier offering cooking lessons. She taught lessons out of her home and also at local restaurant supply companies. 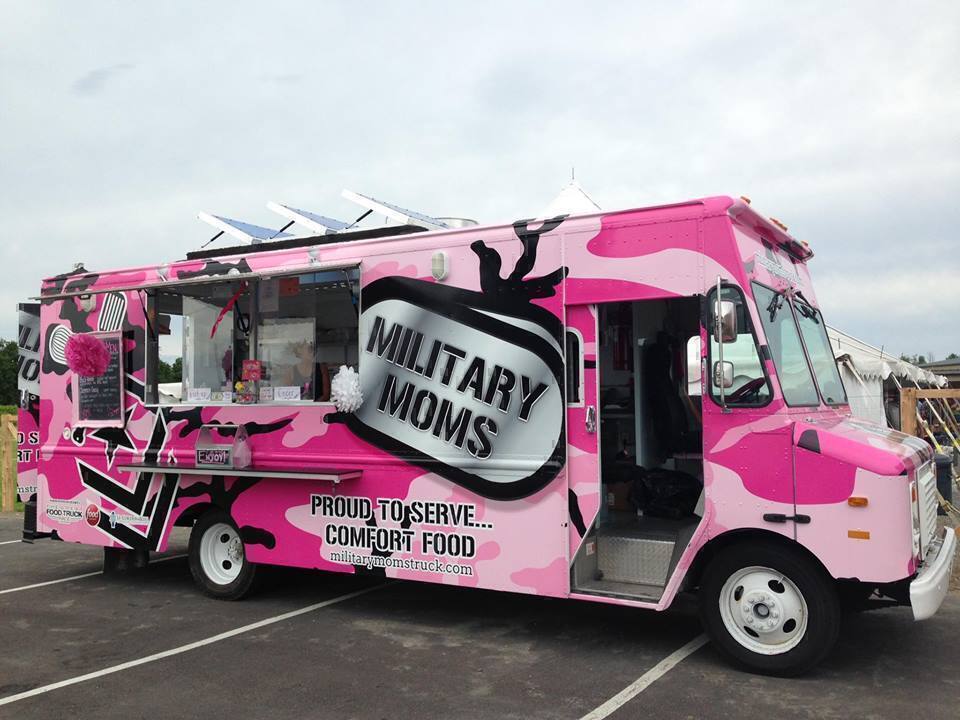 Part of her entrepreneurial journey was putting herself out there and being active in the surrounding chef community. Doing so catapulted things to the next level for Rosenberg. It was then, through a chef friend, that she became a personal chef for the King of Beers, August Busch III and his family. And what is amazing about this story is that when she shared that she was a mother and the wife of a soldier they not only gave her the job, but made it work for her family. Hard work pays off!

Daddy Flies: Don't Wait Until Retirement to Fulfill Your Dreams