Editor’s Note: Thank you to Edith’s family, who graciously agreed to share her notes and memories about her wartime experience. Edith passed away in 2000.

On Dec. 7, 1941, the Army Corps of Nurses numbered less than 1,000. Only 82 were stationed in Hawaii that day, serving three Army medical facilities. The attacks on Pearl Harbor were a turning point for the United States and the war as a whole. As men and women enlisted, the military grew, including the Army Nurse Corps. In all, more than 59,000 American nurses served in World War II.

Edith Baker Hagen joined the Army Nurse Corps in 1940 and served until 1945, spending three and a half years in Hawaii following Pearl Harbor, where she also met the man who would become her husband. She joined the Army without fully understanding what she had signed up for.

“When I ‘joined’ the army, it was a little bit of a fluke,” she wrote. “I had joined the American Red Cross Services who supplied nurses for disasters in our country. I received what was, I thought, another form letter. I answered the question, ‘Would you serve a year in the Army-Airforce if called?’ I answered yes, not realizing all that it really entailed. I had joined the Army.” 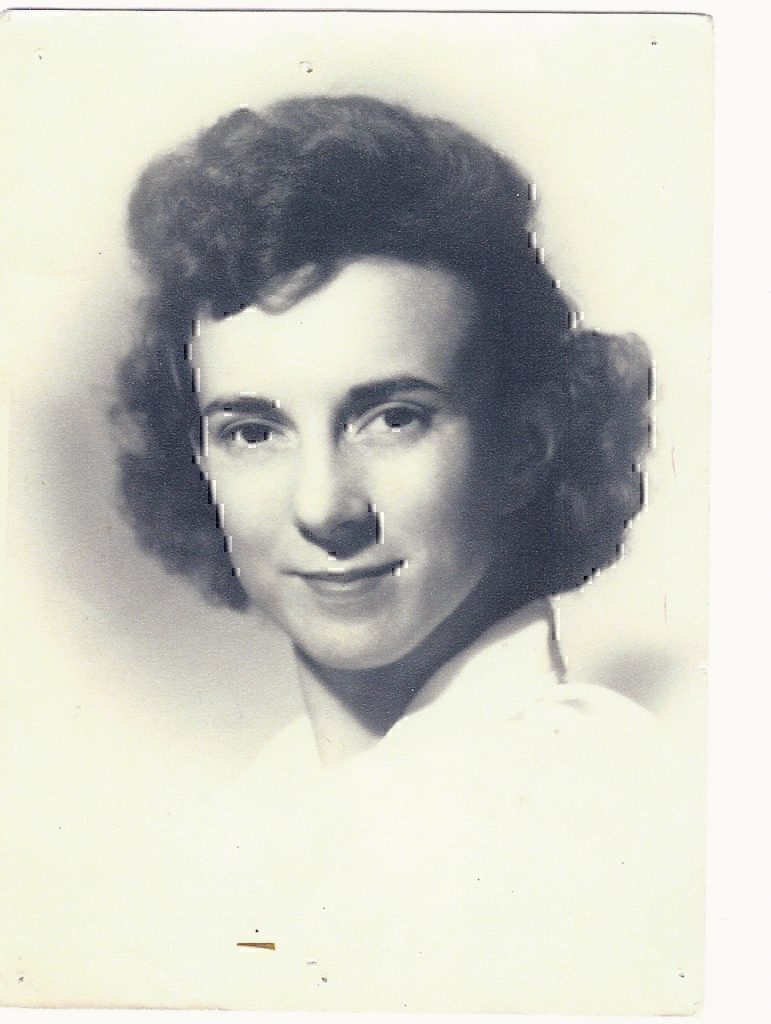 While at Mitchell Field, Long Island, N.Y., it didn’t take long to realize it would be longer than a year before she’d get to go home. It was February 1940. Then mere weeks after Pearl Harbor, Edith and six other women took a train from New York City to San Francisco to ship to Hawaii, although they didn’t know it at the time.

“Our trip to Hawaii was unlike anything any of us had experienced,” she wrote. “First, because of security, we were not told our destination. It was imperative that the enemy not know where a contingent of 240 doctors, nurses and corps men were headed. The best way to keep our lives safe was not to tell anyone the direction in which our ship was sailing. Consequently, we did not know until we arrived in Honolulu Harbor.”

The island was ever-changing. “It was a jumping off place for the Pacific theater,” she wrote. “One day there would be many Army, Navy and Air Force personnel and the next day we would be aware many were gone. We soon learned our forces were taking one Pacific island after another from the Japanese. It was not without great cost to our American men.”

Edith, who joined the Army as a second lieutenant and eventually promoted to captain, primarily cared for psychiatric patients at the 147th General Hospital, a boys Catholic school-turned-hospital near a small village called Kaimuki. Some of the patients were mildly ill because of heavy stress and severe anxiety. Others were sicker. They seldom sent men back to duty; those who required long-term care were sent to a permanent Army hospital stateside. 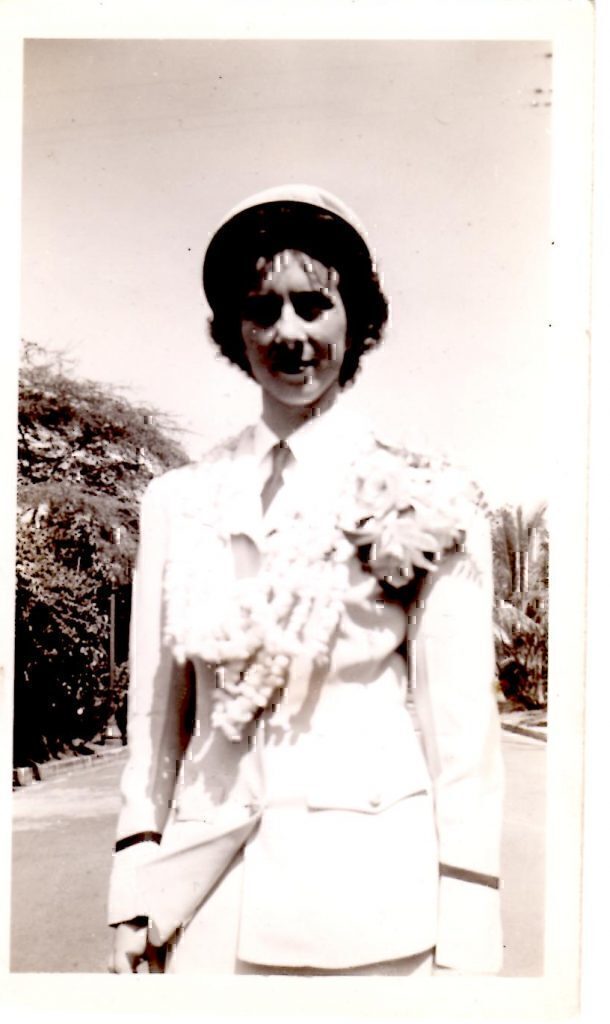 The patient who left the biggest imprint on Edith, however, wasn’t under her care; he was in the surgical service. “He was 19 or 20 and had been blinded,” Edith recalled. “His face was damaged badly. He asked, ‘Do you think my mother will feel too badly when she sees me?’ His voice was wistful and concerned for her hurt.”

The war ending elicited feelings of relief, joy and sadness for those who had perished. “Returning to civilian life was strange,” she wrote. “We had opened the hospital and closed it, and a whole lifetime had passed through those doors. I was a different person than when I left home. For five years I had led a whole different life, seen and experienced the worst, but more of the best in people for the past three years.”

She shared a ship home with men who had fought in the Philippines and realized that they had all survived. “I felt then that I was closing a door behind me and opening one ahead. I was hesitant, a bit scared – hating to leave my friends I had made at war, but anxious to greet my family.

“As my return brought us under the Golden Gate Bridge, a little survivor from the Philippines cried, ‘But it isn’t gold!’, the ship’s band began to play ‘Sentimental Journey’ and I felt the excitement and happiness and joined in the singing. The war was indeed over.”