Women served in the Navy in World War I, and when WWII came about, the Navy accepted enlisted women in 1942, as well as female commissioned officers. An overwhelmingly positive response unearthed the need to manage these Navy women, set up training establishments, design uniforms and form an administrative structure.

Within one year, more than 27,000 women wore the Navy WAVES (Women Accepted for Volunteer Emergency Service) uniform, under the direction of Naval Reserve Lt. Cmdr. Mildred Helen McAfee, president of Wellesley College. McAfee grew WAVES to a force of more than 80,000 strong. Jobs ranged from the traditional secretarial and clerical roles to wartime duties as air traffic controllers, cryptologists, draftsmen, meteorologists and translators. 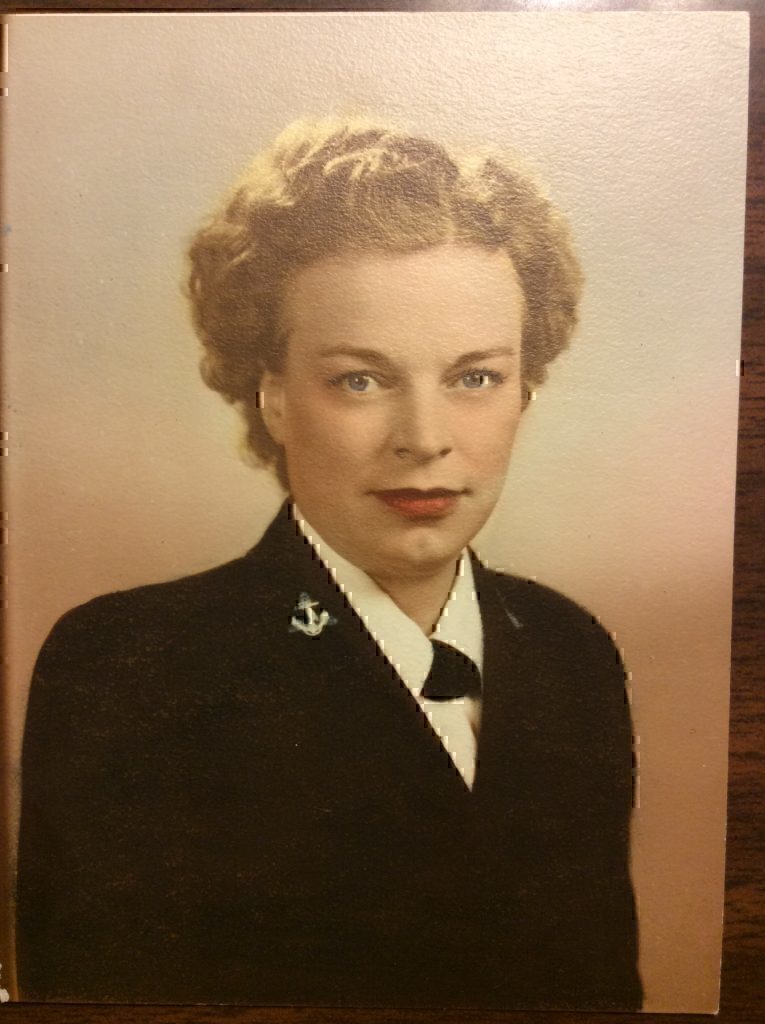 Laverne (Longair) Fulton was 24 years old when she entered the service under Navy WAVES; she served from 1942-1945. It only made sense to Laverne that she join the Navy. “My family members were in the Navy,” she shares. “My Uncle John Longair was a commodore in the British Navy, another uncle, Alistar Longair, in the U.S. Navy and I had a brother in the Navy. It just seemed to make sense!”

Throughout her three years of service, she first was a yeoman, and then a 1st class specialist Q in Washington, D.C. Self-described as independent, she “wanted to see something other than Minnesota. It’s a big world out there; I saw places I would never have seen otherwise. Everything about the Navy was memorable! I met Henry L. Stimson, Secretary of the Navy, and saw a ‘buzz bomb.’ They were on display and looked like telephone poles.” 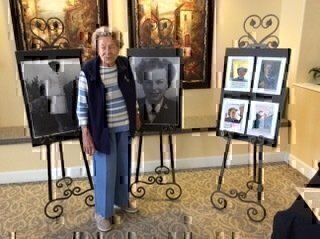 Laverne, who is preparing to celebrate her 100th birthday in January, hasn’t slowed down since discharging. She was a receptionist for Earnest and Paul Fannin Gas & Equipment Co.; Paul Fannin went on to be a governor, then a senator. An avid animal lover, she used to always bring home strays. “My husband always said he was a stray and I brought him home!” she laughs. She did aerobics for 30 years and now, at age 99, is going to try tai chi.

“Don’t Park There,” and Other Insights from a Seasoned Spouse