Meet Your 2017 AFI Military Spouse of the Year: Brittany Boccher

by Laurie Cowin
in MSOY
0 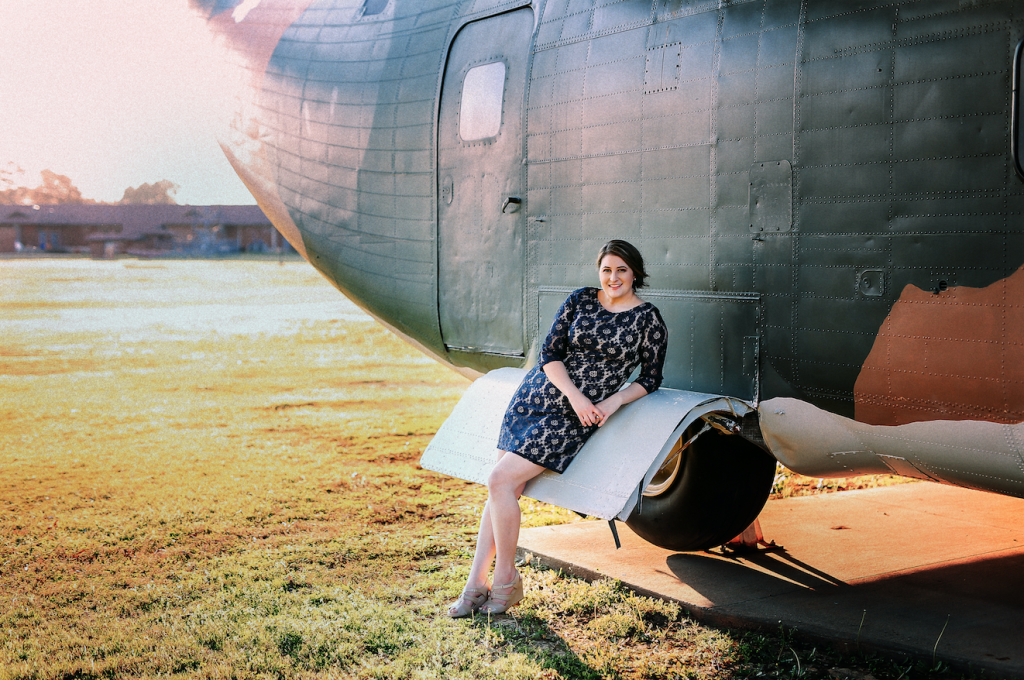 “I’m most proud of knowing the change as one person that I’ve been able to make. That’s a change at a base level. Change at the EFMP community, spouse community and the lives I’ve personally been able to touch.”

Despite all her accolades, Brittany says the most important title she holds is “Mom.” Indeed, the mom title is what is behind many of her advocacy efforts. Brittany and Adam’s daughter was born after a long struggle with fertility. Thinking she would be their one and only, the couple was happily surprised two years later to have a son. Another surprise: he was born with Down Syndrome and several other disabilities.

Brittany and Adam threw themselves into learning about it so they could advocate not only for their son, but for all children with the same diagnosis. She became a parent liaison for the Exceptional Family Member Program at Little Rock AFB.

Since then, Brittany has spearheaded adapting the playground to be ADA accessible and getting Caroline Carts in the commissary, which can accommodate disabled children and dependent adults, to make the shopping experience easier for all caregivers.

Brittany also founded the Down Syndrome Advancement Coalition, a nonprofit geared toward all Down Syndrome families – not just military, although the coalition does have a military-specific component. “It brings organizations together under one umbrella to where we don’t recreate the wheel,” she explains. “We expand on how we can help each other and provide the most resources to families as it relates to education, advocacy and legislation.”

35 Things That Irritate the Military Spouse

35 Things That Irritate the Military Spouse