by Military Spouse Team
in Food
0

[mashshare]
Let’s face it: when it comes to mimicking the glossy images we see in magazines, Pinterest, and recipe websites, reality isn’t always so effortlessly picture perfect. And while we love a beautiful photo, it’s the occasional ‘fail’ that gets us giggling. After all, what’s life if we can’t laugh at ourselves once in a while?! We asked you to share your favorite craft or cooking “fails” and you answered.  Some of these really had us laughing, and for most, well, we’ve been there.

Julia Estes, Navy Spouse: I saw a beautiful Barbie cake and decided to make it despite having NO idea of how to bake it. Well, it went from bad to worse. I tried to shape the cake into a dress and it started breaking, so I decided to pile on the frosting and realized I didn’t have enough. My Barbie was naked! I had to at least cover her top but then seeing as her skirt was SO big, her arms wouldn’t go down! My husband about died of laughter when he saw it. I was SO confident I would nail it and I did not even come close.

Kaitlyn Blake and Jessica Goodwin, Army Spouses: We made everything according to the recipe, down to the different size cakes. But, when we cut into it, we realized we forgot to put frosting in between the layers! The top is what it was supposed to be…

Tiffany Severson, Army Spouse: A healthier alternative to the traditional fried. Sounds great right? Wrong! My results were nothing like the picture on Pinterest. Instead I got flat discs and uncooked breadcrumbs. 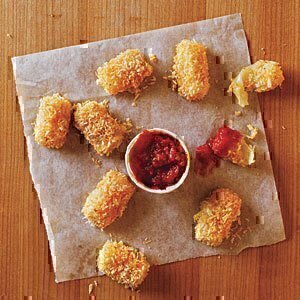 Michelle Volkmann, Navy Spouse: I am a last-minute mom. I organized a “Frozen”-themed birthday party for my daughter in eight days based on pins on Pinterest. Ninety percent turned out awesome…until I tried to make chocolate covered strawberries (frozen hearts) as treats for the party two hours before the start. It was a fail. The strawberries fell apart in the hot chocolate. Plus my 2-year-old was taking bites out of the strawberries and putting them back in the bowl when she was “helping.” 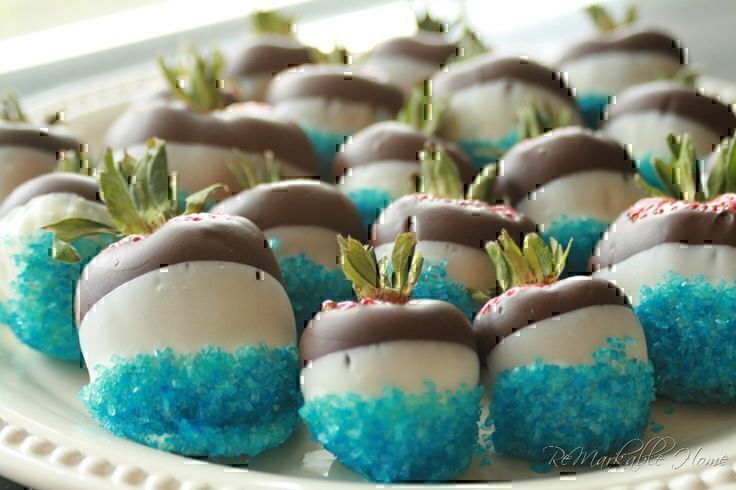 Connie Crisler, Army Spouse: In July of 2007, my husband and I were stationed at Fort Bliss, TX. For his birthday, I wanted to make a beautiful German Chocolate Cake. I was so excited to light the candles and show him my masterpiece that I didn’t allow it to cool enough before frosting. Here’s what my husband now calls his “Busted Birthday Cake.” He has been reposting this cake every chance he gets on Facebook! Oh well, at least the pub pies I made for dinner came out perfectly, and as a friend wisely said, “If it fails as food, it succeeds as art!” 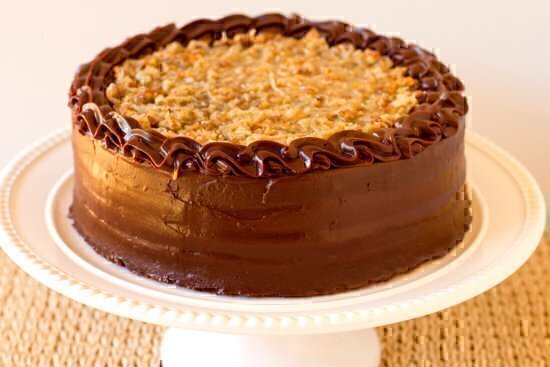 Kathryn Myers, National Guard Spouse: I wanted so badly to impress my new mother-in-law in Thanksgiving, so when I found a picture of a beautiful golden brown turkey with bacon wrapped around the breast to make it nice and juicy, I thought “No sweat! I can do this!” I planned for a month: plotted the table, got new linens, and cleaned the house spotless. On the big day, I got all my spices and herbs together, seasoned the bird according to directions, and wrapped the bacon over it. It looked just like the picture! Confidently I put it in the oven, and went about cooking the other dishes. A few minutes after company arrived, I checked on the bird and it was DONE! I rushed to finish everything and by the time I set the table with the other food and brought out the bird, I was horrified. There is sat, spread eagle, very brown, and just…sickly looking. My mother-in-law, a very blunt Texas woman, said in her drawl “Well, I guess all we can do is pray, ‘cuz that bird needs a blessin’!” I was mortified! Thankfully, dinner turned out well and my mother-in-law and I laugh about the turkey to this day!

Megan Randall, Air Force Spouse: “That’s looks easy, I can do that!” is what I told myself.  Man, was I WRONG!!! Of course, this picture does show my true amazing ability to have the best “fail” ever. Now when I look at Pinterest I think to myself “That picture is a lie!” Nevertheless, they were messy but super yummy!!! 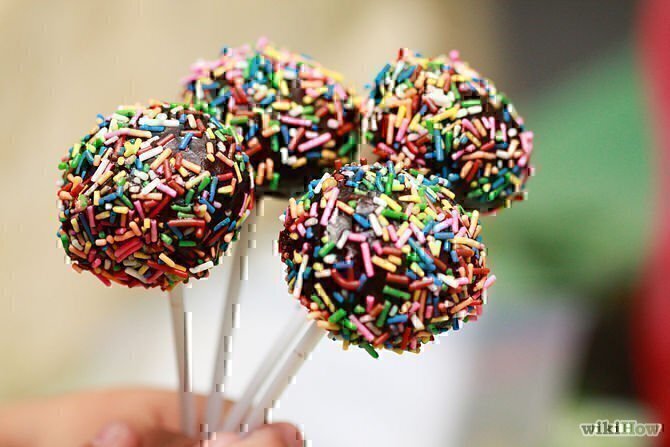