May 2, 1999, is an unforgettable day for my family. It is the day my husband was shot down over Serbia during the Kosovo Air Campaign.

My husband, an Air Force pilot, was the commander of one of the F-16 squadrons stationed at Aviano Air Base, Italy. On that day, I received a phone call about 5:30 a.m. from the wing commander. He said very abruptly, “It’s good news but (his wife) and the team will be at your house in 10 minutes.” Click. Because we were overseas and cell phones were not used, his call came in on our house phone. The squadron was flying combat missions so our conversation had to be very short and vague for security reasons. 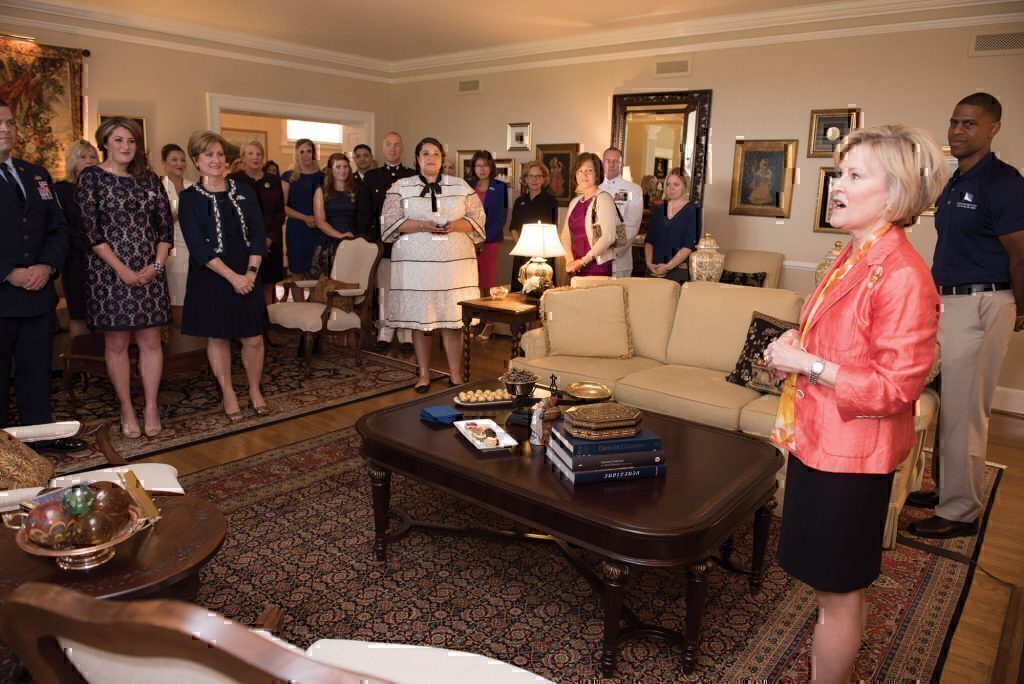 Of course, at that time I had no idea what had happened except that whoever it was they were talking about was alive. In fact, I thought the wing commander was telling me that something had happened to one of the pilots in my husband’s squadron and “the team” was coming to get me to accompany them to this other spouse’s house. I thought the pilot must be hurt and the family would need support.

In 10 minutes, I got dressed, made coffee and slicked up the living room. Other than getting dressed, my actions didn’t make sense except that I was nervous and racing around seemed to help. The whole time I was praying that I would say the right thing, do the right thing and be a good support to this spouse. I immediately thought of my husband’s very first squadron commander’s wife, Nancy, who was the most influential spouse I’d ever met.

The Kosovo Campaign was my husband’s second combat duty. The first was Desert Storm/Shield approximately 10 years prior. Sadly, we lost a squadron pilot during that conflict and Nancy, the commander’s wife, was a pillar of strength. She was there every step of the way for this brand new widow. Nancy saw to it that meals were provided, she took phone calls and kept a log of all the condolences expressed from friends and family; she picked up the spouse’s parents at the airport; she was involved in the planning of the memorial so it properly reflected the desires of the widow and the entire time Nancy was strong for all the spouses in the unit. I wanted to be like Nancy for this spouse whose husband had an “incident” in our squadron.

“The team” that arrived at our house in Aviano was the medical group commander, chief of flight medicine, chaplain, operations group commander and two spouses. As they started walking up our long sidewalk, I immediately knew that it was my husband that had an “incident.” They told me he had been shot down and he had been rescued. They didn’t know if he was injured. When we received the call that the plane bringing my husband home was nearing the base, we left the house to greet it.

The most beautiful sight I’ve ever seen (with the exception of the birth of our two daughters) was watching my husband — muddy from head to toe — walk down the steps of the aircraft, perfectly fine.

My a-ha moment came much later after we reset ourselves and life became “normal” again. I realized the impact one spouse had made in my life. Nancy taught me how to be a support to others especially during difficult times. She also taught a few other lessons during Desert Shield/Storm.

Once a week we met at a local restaurant that had many highchairs (many of us had young children) just to be together and have adult conversation. She always disseminated information by calling to keep the squadron spouses informed back in the days before cell phones or email. One of the spouses had her first baby during the deployment and her husband could not come home for the birth. Nancy stayed outside the delivery room door to make sure she and the baby were fine.

Although that was a different time, Nancy’s impact has lasted and whether she knows it or not, she was mentoring spouses in extraordinary ways. Her lessons of supporting one another, caring for each other, keeping spouses informed are all applicable today. 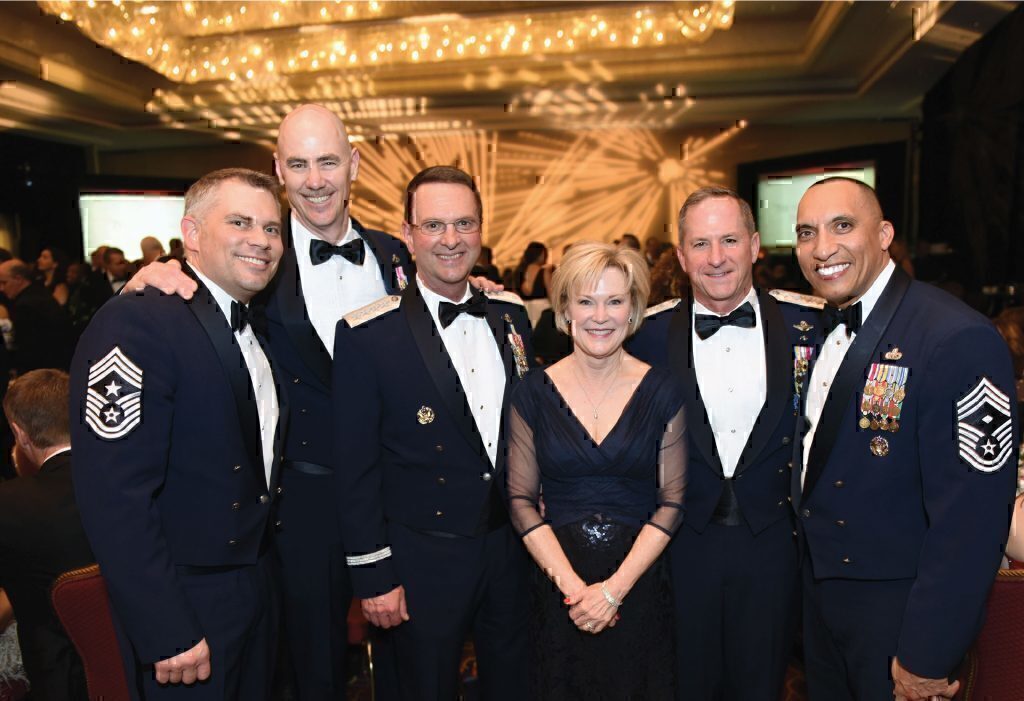 In fact, there are countless examples of spouses helping and supporting other military spouses. Today, their impact consists of a wide range of support from nonprofit organizations that were started up or run by military spouses such as TAPS, Blue Star Families and MySECO — just to name a few. Or to the young spouse stationed at Beale AFB, Calif., who started up Wednesday night dinners for deployed spouses. He decided to organize these dinners while his wife was deployed.

There are invaluable websites designed for military spouses and families such as MilitaryOneSource, a resource guide. There is even a Facebook page, Macho Spouse, designed for male spouses. Books have been written for spouses such as “A Family’s Guide to the Military for Dummies,” coauthored by an Air Force spouse, and “Chicken Soup for the Military Wife’s Soul.” I’d be remiss if I didn’t mention this wonderful magazine written for military spouses. Lastly, there is even a Military Spouse Appreciation Day!

Thinking back on how spouses supported each other during the Desert Shield/Storm era to today, it makes me proud to say I’m a part of such a group. In fact, I love being an Air Force spouse and I hope that you will be a “Nancy” to some young spouse one day.

A Firsthand Perspective From Inside the Remains of Hurricane Harvey

Spice Isn't Just For Your Latte: 8 Ways to Spice It Up In the Bedroom This Fall

Spice Isn't Just For Your Latte: 8 Ways to Spice It Up In the Bedroom This Fall

Style Tips With Shari: When You Have NOTHING to Wear

5 Tips to Finding the Right Therapist as a Military Spouse

Sweet Success: How One Air Force Spouse Found a Way to Support Her Family Doing Something She Loves