–
Here are the amazing individuals who have been selected through a very rigorous and thoughtful process including popular vote, our MSOY Panel, and Judge Advisory Board, to represent each Branch of the Military as the 2017 Armed Forces Insurance Branch Spouses of the Year presented by Military Spouse.

THE NATIONAL VOTE IS MARCH 2nd! Come back and VOTE for one of these 6 incredible military spouses! 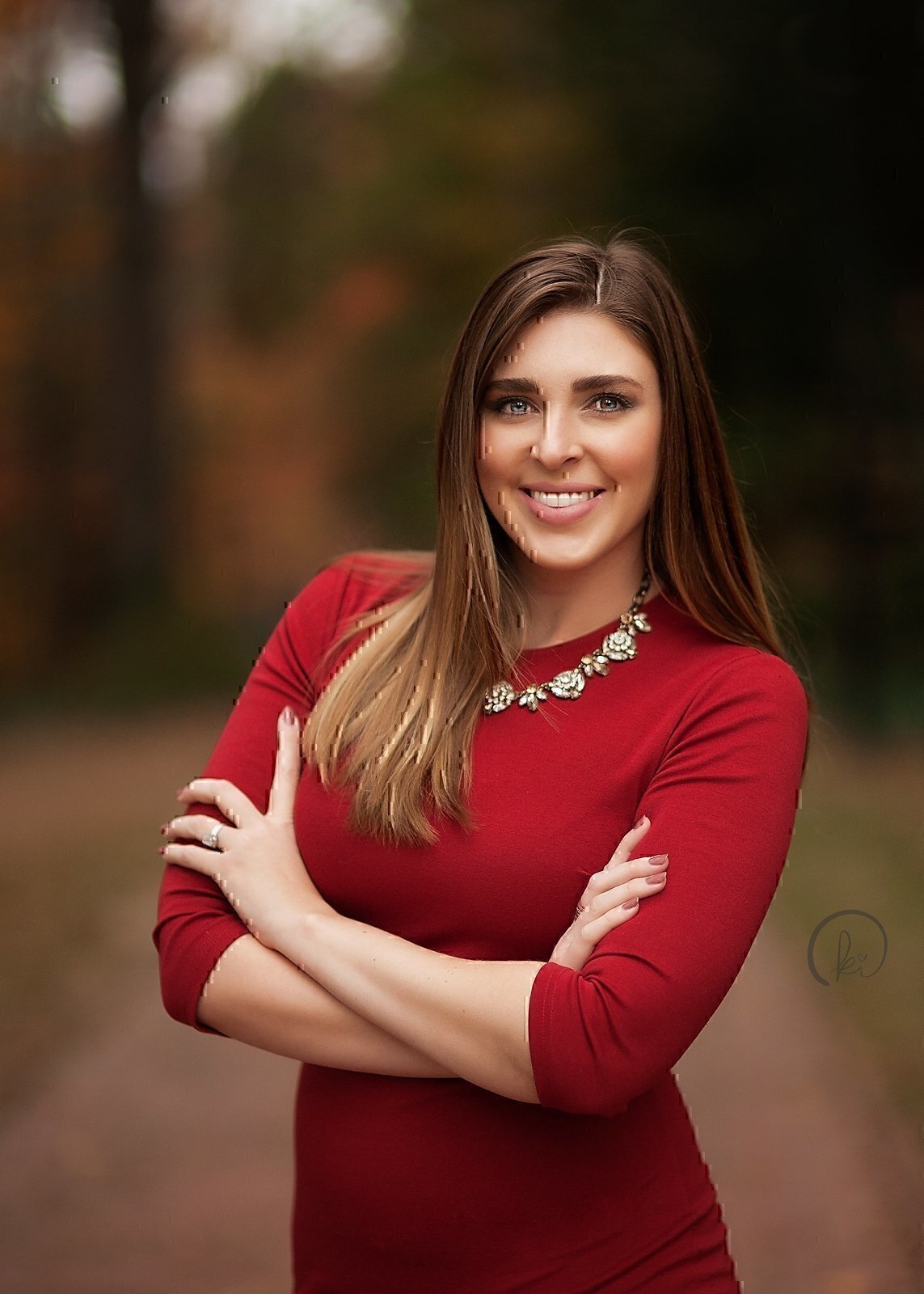 One of my heart-strings belongs to military spouses and the associated unemployment rate. I have felt deeply impacted by the employment challenges imposed by the military lifestyle and when I discovered the outrageous percentage of unemployed and underemployed military spouses, I formed a local women’s networking group that holds monthly meetings. But that’s just the beginning of my vision. With the title of Military Spouse of the Year, I would like to address the issue of spouse unemployment and underemployment. There needs to be a mechanism in place that prepares the military spouse’s career, especially for multiple moves. My goal this year is to offer a solution to that problem.