On a Sunday where more than 100 NFL players sat or took a knee during the national anthem, a 6-foot-9 West Point grad stood tall.

Pittsburgh Steelers offensive lineman Alejandro Villanueva, who made multiple deployments to Afghanistan after receiving his commission and earned a Bronze Star with “V” device for his actions in the war zone, was the only member of his club to take the field during the anthem prior to Sunday‘s game at Chicago’s Soldier Field.

What had been an occasional protest by a handful of players leaguewide during national anthems (tracing its roots back to former San Francisco quarterback Colin Kaepernick) multiplied Sunday after tweets and other remarks from President Trump suggesting that any player who made such a statement should be suspended or fired. 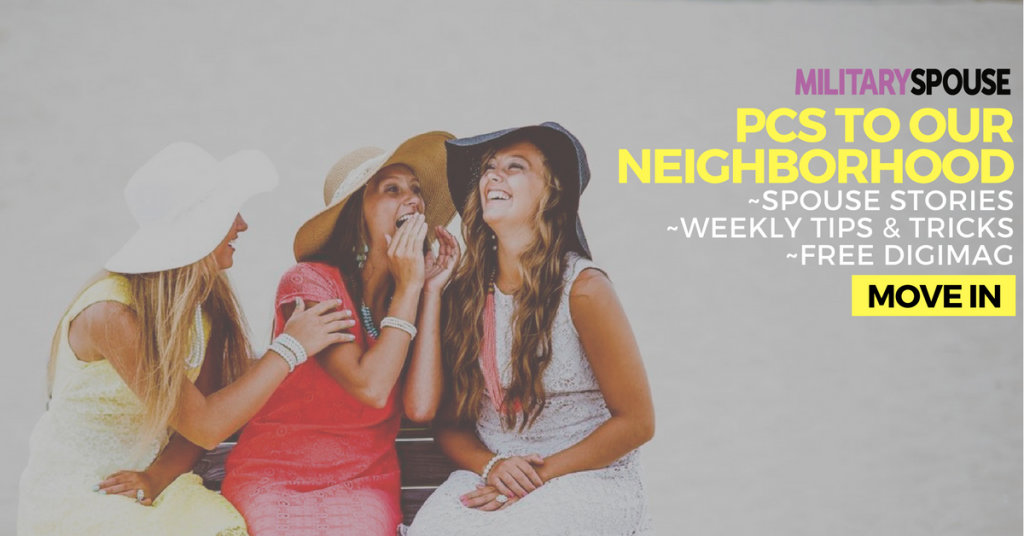 Villanueva is the highest-profile military veteran in the league, having recently signed a new four-year contract and even earning some face time in the new “Call of Duty” video game. Other active players with military experience include New England Patriots long snapper Joe Cardona and Atlanta Falcon (and former Air Force Falcon) Ben Garland.

Asked about Kaepernick’s protests prior to the 2016 season, Villanueva told The Associated Press that he “will stand very proudly, and I will sing every single line in the national anthem every single time I hear it.”

“I will stop whatever I am doing,” he said, “because I recognize that I have to be very thankful to be in this country.”

Laila Ireland, Transgender Spouse of the Year, Chats With Ellen

Divorced After 6 Years as a Military Spouse: Now Who Am I?

Divorced After 6 Years as a Military Spouse: Now Who Am I?

What Happens to Email Accounts When Someone Dies