by Military Spouse Team
in Parenting
0

Jugs. Boobies. Ta-tas. Bosoms. Call them what you want, they all serve the same purpose. As a nursing mom, we know how important that liquid gold can be. For myself, nursing came natural, but my supply did not. 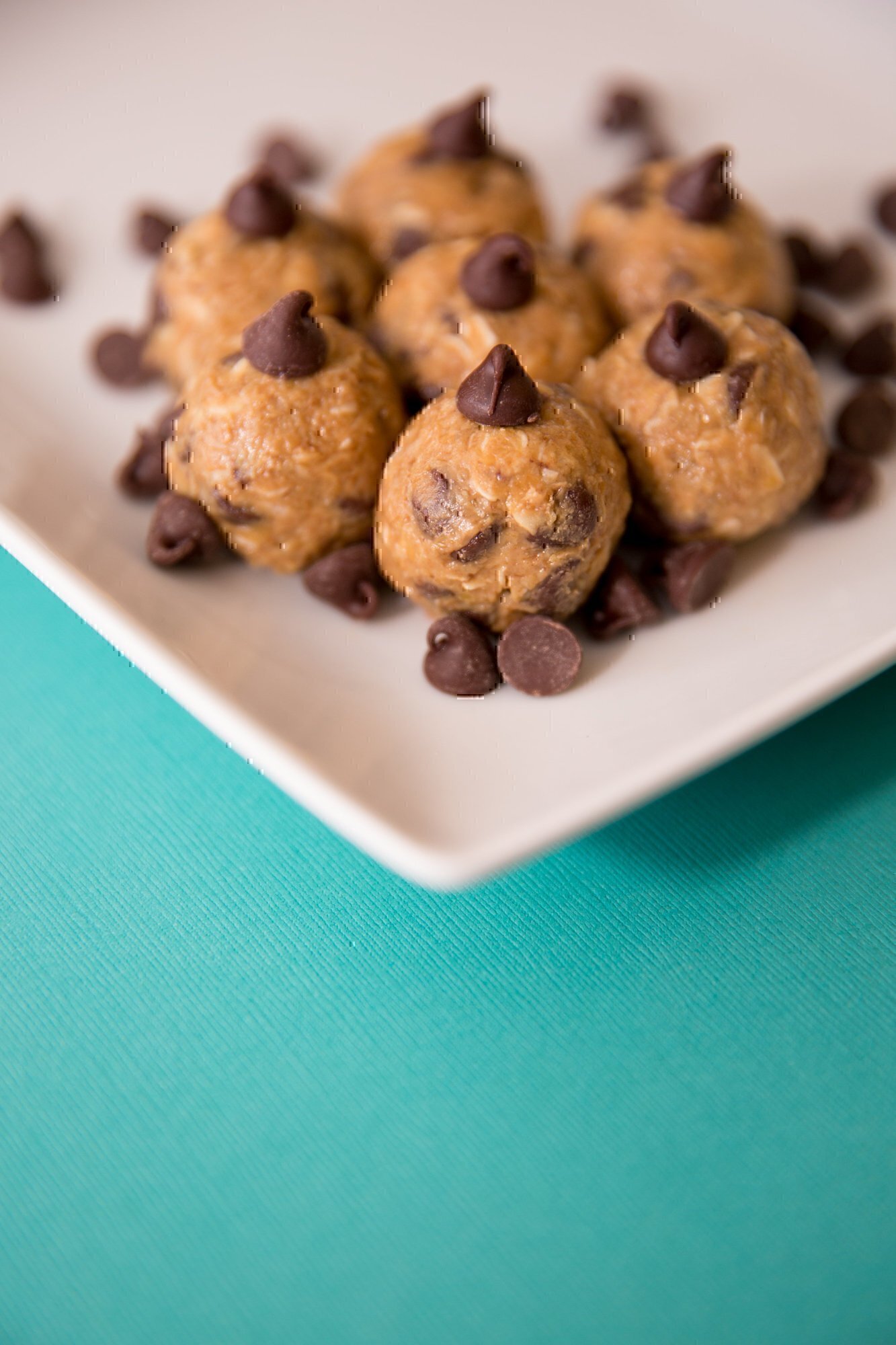 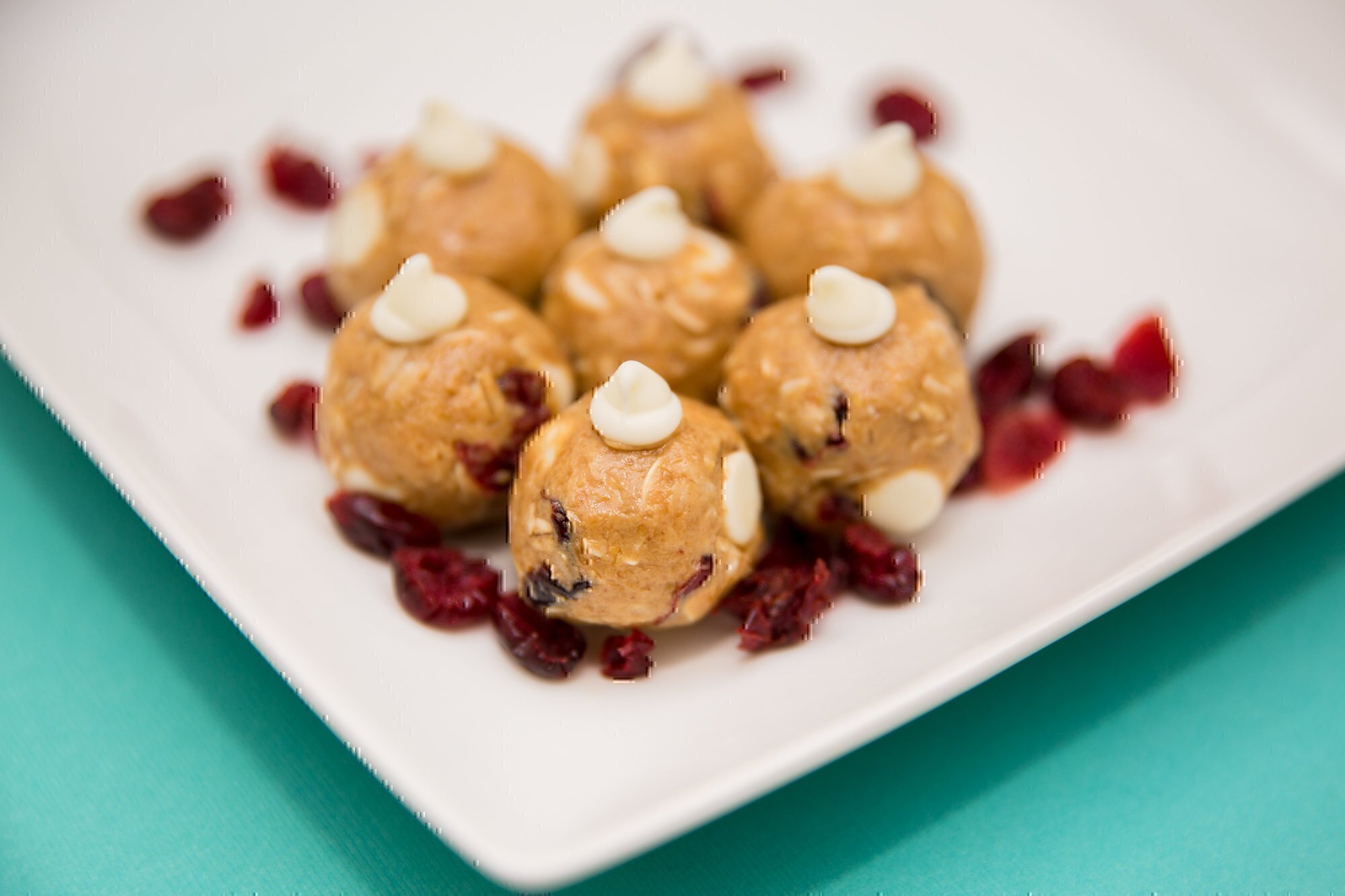 I must admit, when I was pregnant with my daughter, I was naive about breastfeeding. I thought it was going to be quite simple, but it was one of the most difficult things I have ever faced.

My daughter was only three days old when I noticed her behavior started to change. She was becoming fussy and I was out of ideas what it could be. Is it gas? Is she hungry, or tired? Is she overstimulated? As a first time mom all these “unknowns” are frustrating. We brought her in for a routine checkup the next day, and we decided that I should meet with a lactation consultant. I met with a lactation consultant and I nursed my daughter on both sides for 10 minutes and she only gained an ounce. The lactation consultant suggested we give her two ounces of formula and see how she does.

She ended up sleeping for four hours, which the longest she’s ever slept. And it broke my heart. I felt my body had failed me.

I remember thinking, “How could I not be producing?  I’m confused.” I quickly realized this was not going to be easy and how discouraging it felt. I went home with packets of information and dove right into the research. At this point, I had to do everything possible to boost my supply. I can recall the alarm on my phone going off every hour to remind me to power pump, drink a cup of mothers tea, nurse my daughter, take a fenugreek and brewer’s yeast tablet, drink a Gatorade and so on. It was exhausting. 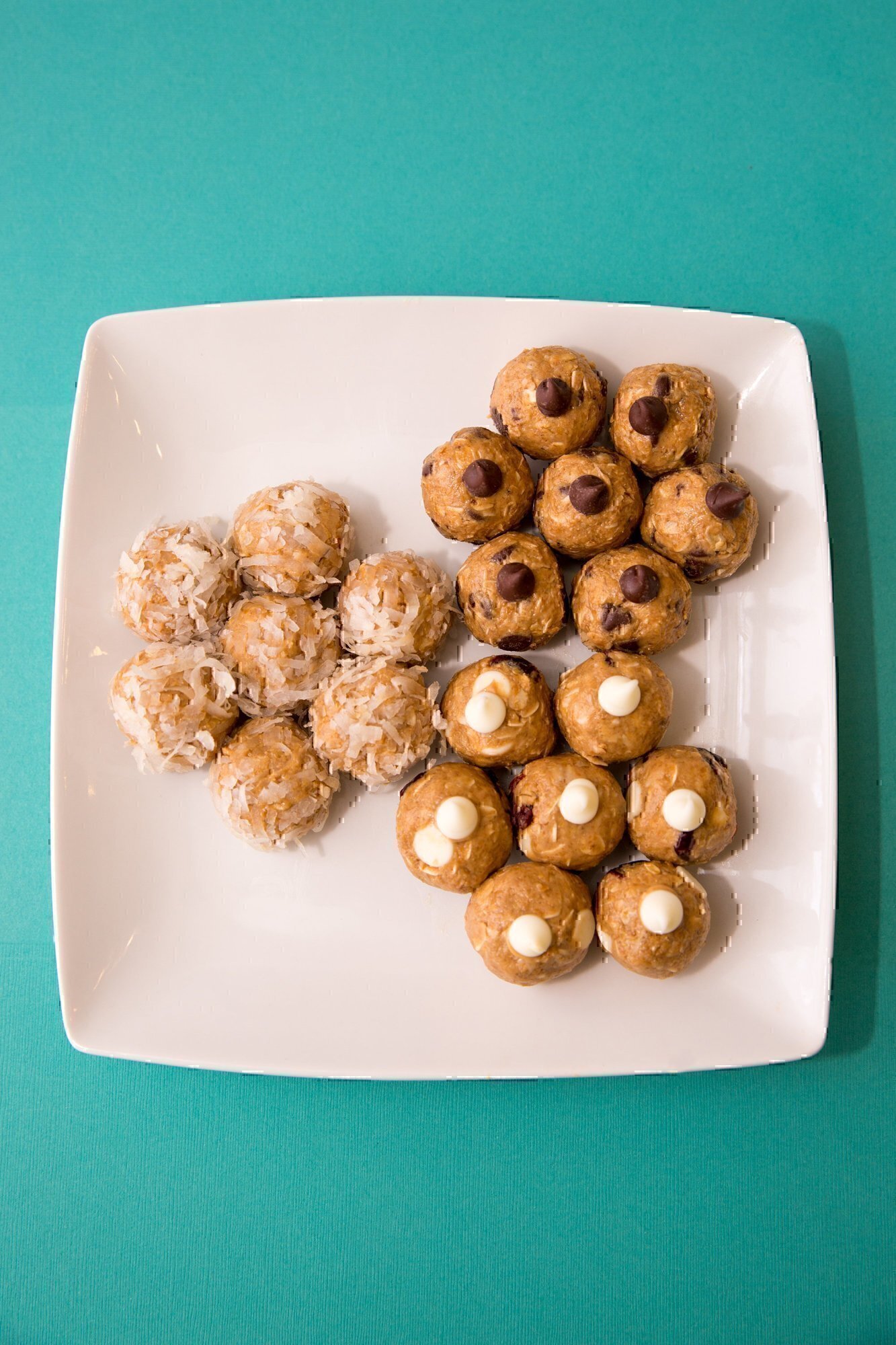 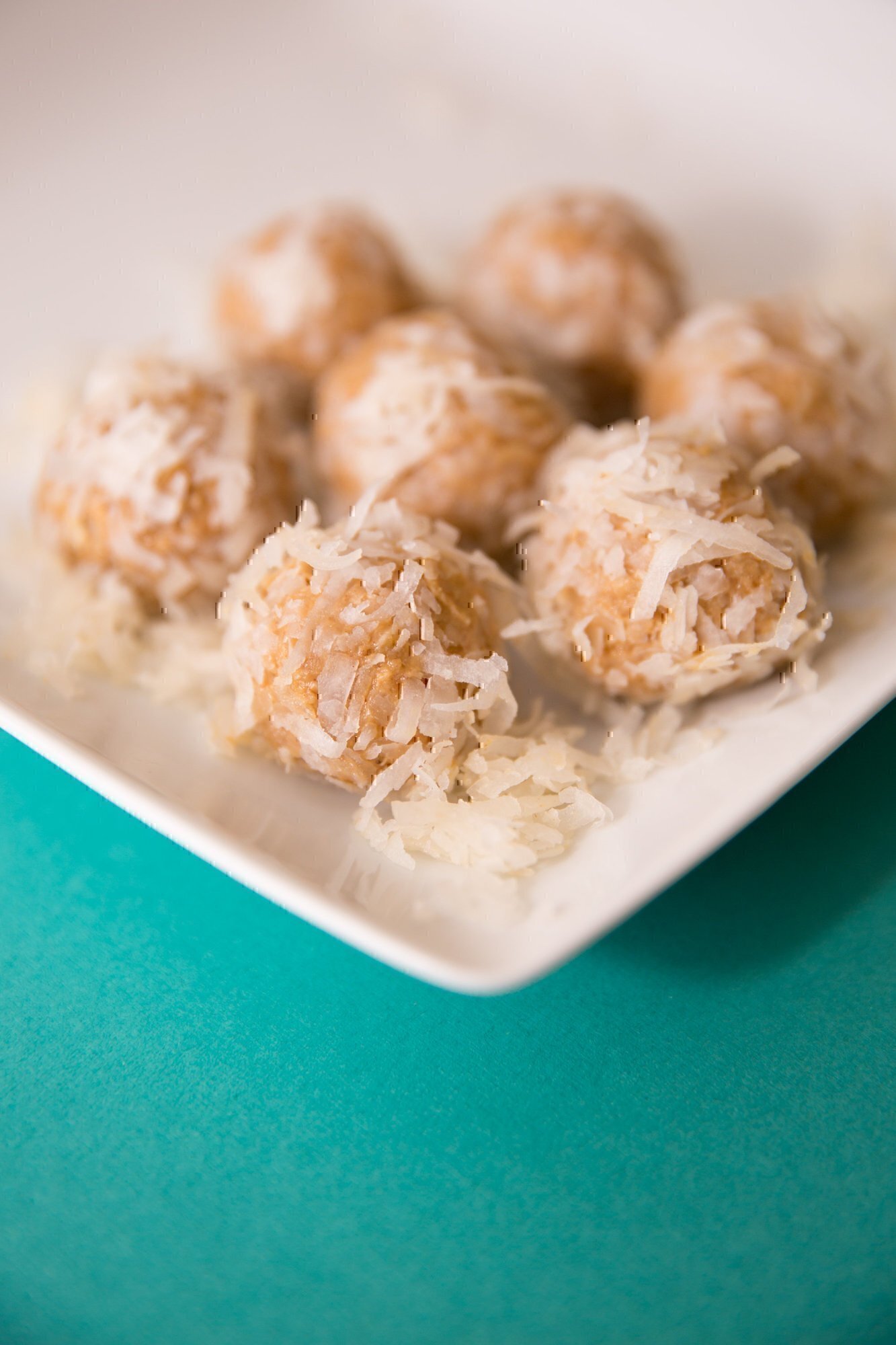 One of the things I researched was Human Milk for Human Babies. This website ended up being a blessing to my family. I found a donor who supplied milk to my daughter for nearly 11 months. We became instant friends and bonded over something so unique. I decided to be adventurous and make her lactation cookies from a recipe I found online, and she was having decent results with them. After making them a few of times, I decided why not give my own recipe a try. Little did I know that I would be a founder of a company nine months later.

My company is called Bosom Bites (LLC). I currently have three stores retailing them: Monkeycito’s in Killeen, Texas, and two locations in Washington State, Belly & Co. in Edmonds and Bee Bops and Lollipops in Snohomish. Bosom Bites are a non-bake, dairy and wheat free product, with no added oils, sugars or butter.

I have found that most woman appreciate the wholesome ingredients in my product. It was an easy decision to do so. When this started we were living on post, and word got around like fire. No surprise there; news always seems to travel fast living on a military instillation! Most of my customers were military personal, and they explained how they loved getting the nutrients without the extra calories and filler ingredients. Some were feeling let down for the first time. I had a customer who was never able to produce on one side, and she conquered that. These are the results that inspired me and I knew I was on to something. 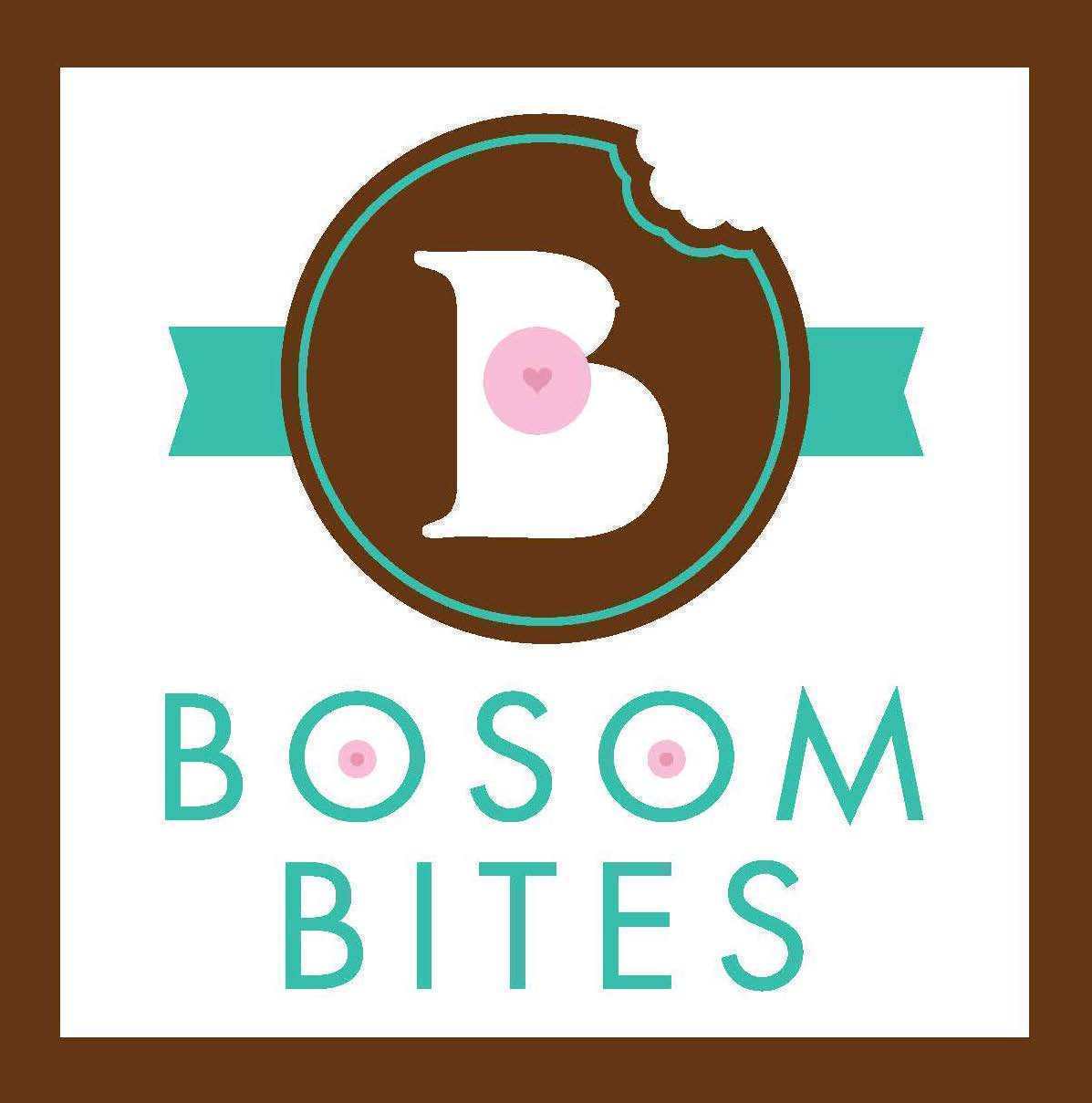 While I was creating this small business we were getting ready for a PCS move. So here I am, a first time mother, in the middle of a move, and I am building a business from ground up. Knowing the results my customers were having lit a fire within me. Once we settled in at our new location, I decided to step out of my comfort zone and contact a local baby boutique. Now, seven months later Bosom Bites is in three stores, and there’s no telling where this company will be next year.

Looking for more breastfeeding resources? Check out The Breastfeeding Shop. (You can even get a breast pump for free!)

Making Life Easier for the New Kids in Class

Top 3 Ways to Be the Military Spouse Friend Everyone Wants

Top 3 Ways to Be the Military Spouse Friend Everyone Wants

Looking to Work? Maybe a Staffing Company Can Help You Land a Job…

When You’re Counting Down the Days Until You Move Again…